04/25/2022Mises MediaRyan McMaken
Disney's special legal status in Florida is reminiscent of the mercantilist corporations of old. They were granted favors at the expense of ordinary businesses who did not enjoy the favor of state officials.
Read More

04/25/2022Mises MediaRobert P. Murphy
It is interesting that the founder and leader of the market monetarists declared in January 2020 that the world was about to enter a "golden age" of low inflation for the Federal Reserve.
Read More 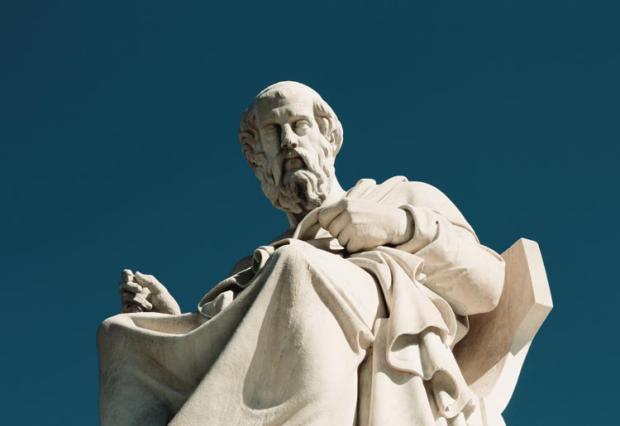 History of the Austrian School of EconomicsPhilosophy and MethodologyProduction Theory

04/25/2022Mises Daily ArticlesJörg Guido Hülsmann
According to this theory, cooperation among any number of persons is more productive than the individual efforts of the same persons in isolation from one another.
Read More

Sovereign Immunity Is Antilaw: The State Must Make Restitution to Its Victims

04/23/2022Mises MediaRobert Batemarco
A libertarian view of the law by definition means that there can be no immunity from legal consequences. Anything else perverts the very meaning of law.
Read More

Do Institutions Play a Role in Promoting Economic Growth? In Short, Yes.

04/23/2022Mises MediaLipton Matthews
We are told that economic growth goes along with liberal democracy. But social institutions play an important role that transcends the political order.
Read More 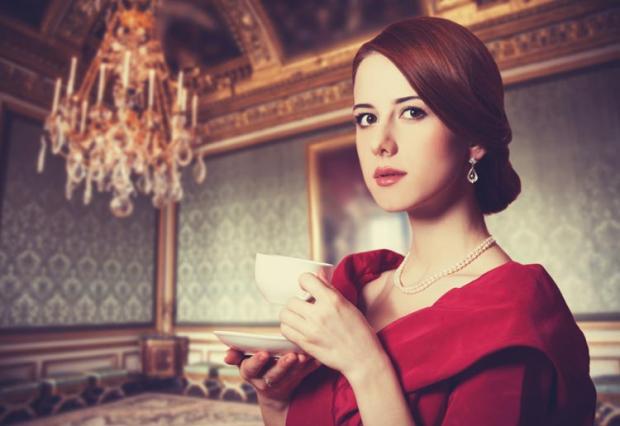 What the Social Classes Owe to Each Other

04/23/2022Mises Daily ArticlesWilliam Graham Sumner
History is only a tiresome repetition of one story. Persons and classes have sought to win possession of the power of the state in order to live luxuriously out of the earnings of others.
Read More

No, Hitler Was Not a Closet Capitalist

04/22/2022Mises MediaRainer Zitelmann
Despite the Left's denials that Hitler was a socialist, a careful reading of his writings and speeches tells a different story. His sympathies lay with the workers, not the bourgeoisie.
Read More

04/22/2022Mises MediaAyush Poolovadoo
Trying to understand the Russian invasion of Ukraine from the exclusive viewpoint of modern Western democracy is to ignore the long history of authoritarian leadership in Russia.
Read More

04/21/2022Mises MediaJoseph Solis-Mullen
The current political polarization in the USA is not a "threat" to "our democracy." Instead, democracy as we know it is the prime reason for the polarization.
Read More

04/21/2022Mises MediaDaniel Diefenbach
The standard line with progressives is that unless government controls medical care, prices will skyrocket. But what if the free market model costs less than government-directed care?
Read More