How the Years Between the World Wars Created the Modern World

01/17/2014Mises Daily ArticlesT. Hunt Tooley
The 20 years known as the interwar years is a pivotal period both for good and ill. For anyone that revers liberty, the interwar period is absolutely crucial for understanding and interpreting today’s geopolitical circumstances. The period certainly produced a design for the world to come.
Read More 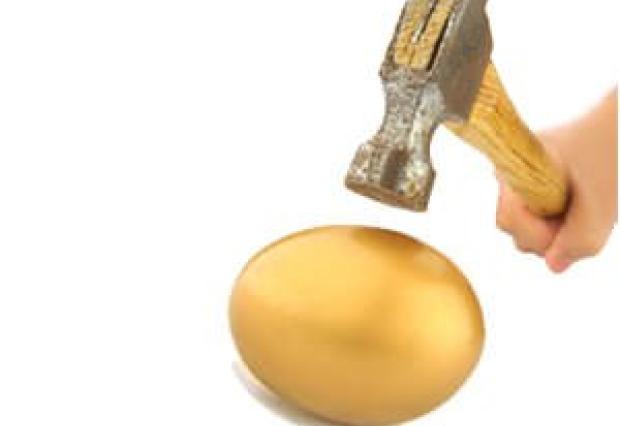 How Time and Uncertainty Can Make Us “Antifragile” 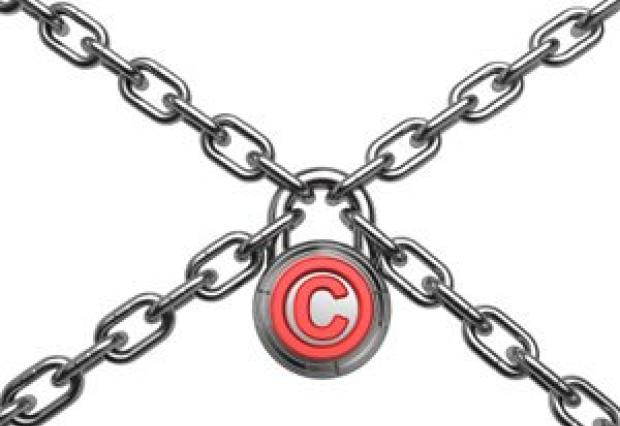 01/07/2014Mises Daily ArticlesButler Shaffer
The state’s creation of patent and copyright interests doesn’t prevent innovations, but it does erect hurdles that discourage research. The “traditional enemies of innovation [are] inertia and vested interest,” factors contributed to by the government practice of giving inventors protection from...
Read More 01/02/2014Mises Daily ArticlesBenjamin M. Wiegold
The legal incentives created by prohibition lead to artificially restricted production, decreasing the supply, and causing the price to skyrocket. Prohibition transforms users into criminals by making their drug use a large financial burden, enticing many to commit real crimes. All of this is a...
Read More 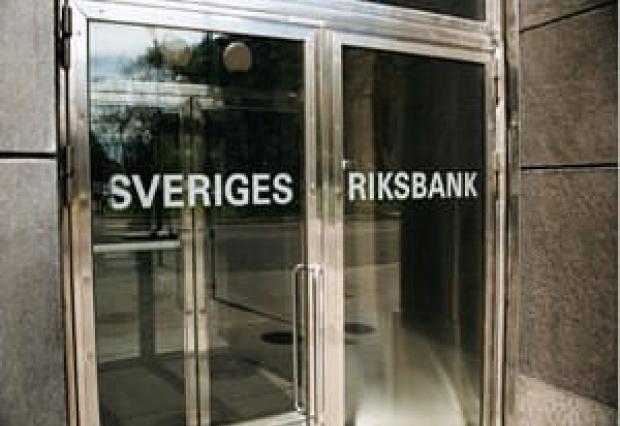 12/25/2013Mises Daily ArticlesPer Bylund
Sweden, once the crown jewel of the welfare state, took the road less traveled, and emerged as a financially sound economy, and an example of the economic growth possible with free markets. The country’s financial strength and its ability to resist a global recession are due to the long-term...
Read More How the Paper Money Experiment Will End

Money and BankingOther Schools of Thought

12/13/2013Mises Daily ArticlesPhilipp Bagus
A paper currency system contains the seeds of its own destruction. The temptation for the monopolist money producer to increase the supply is almost irresistible. A drastic reduction of government spending and deficits is not very likely either, given the incentives for politicians in democracies...
Read More Human Reason and A Priori Economics

History of the Austrian School of EconomicsPraxeology

11/11/2013Mises Daily ArticlesDavid Gordon
Brennan rendered a great service to supporters of a priori economics in the style of Mises and Rothbard, though this is far from his aim.
Read More How the World Was Made Safe for Crony Capitalism

11/05/2013Mises Daily ArticlesRobert Batemarco
The state rarely misses an opportunity to use crisis to its advantage and crony capitalism has become one of the largest benefactors of government fixes.
Read More How the Fed Learned to Stop Worrying and Love Easy Money