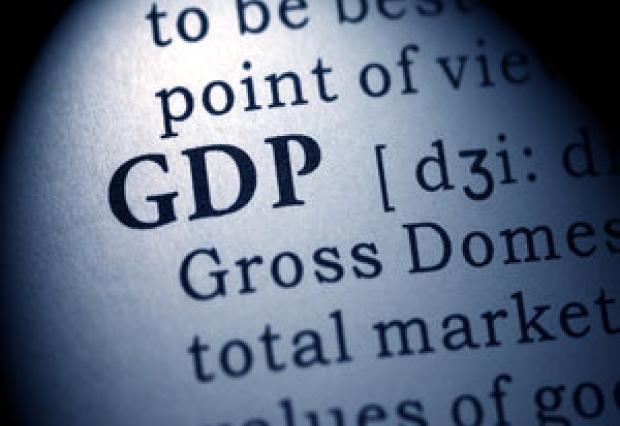 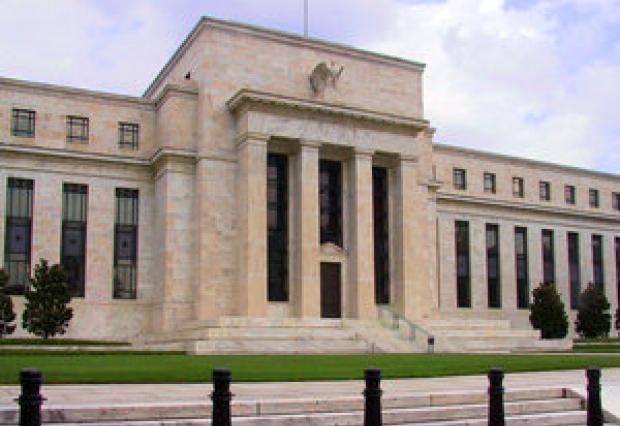 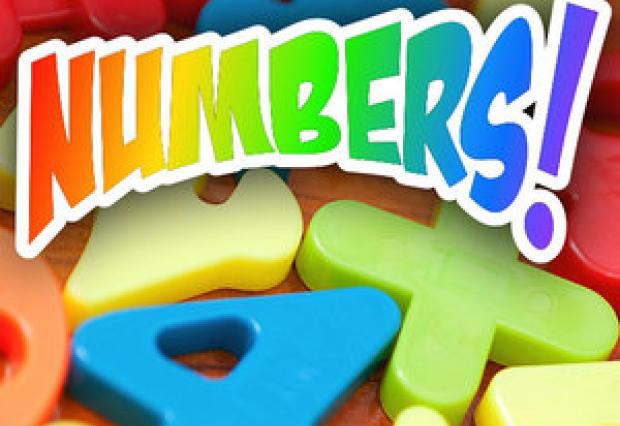 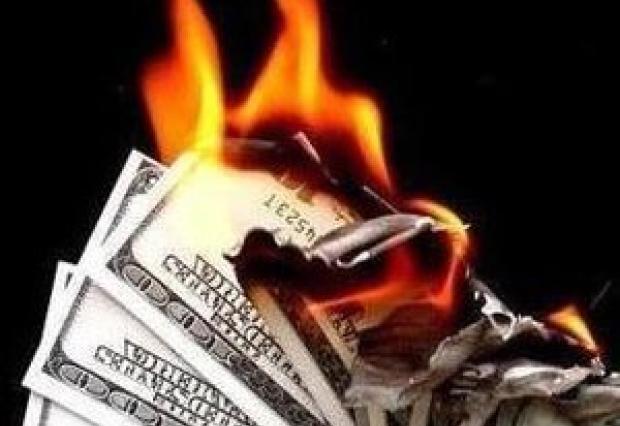 How Much Is Obama's War on ISIS Going to Cost?

10/14/2014Mises Daily ArticlesDaniel McAdams
How much is Obama's war on ISIS Going to Cost you? You don't want to know.
Read More