01/06/2018Mises Daily ArticlesLlewellyn H. Rockwell Jr.
What if Chile subsidizes its wine production? That's too bad for Chile's taxpayers, but great for the rest of the world.
Read More 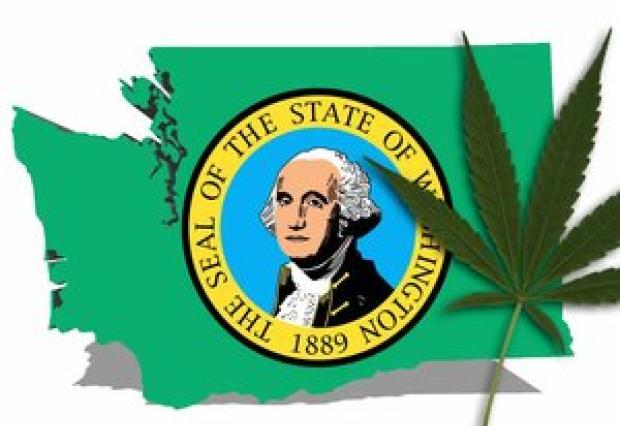 07/25/2015Mises Daily ArticlesMark Thornton
Legal recreational marijuana has now been legal in Washington State for two and a half years. During that time, violent crime has decreased, and the doom-laden predictions of opponents to legalization have failed to come true.
Read More 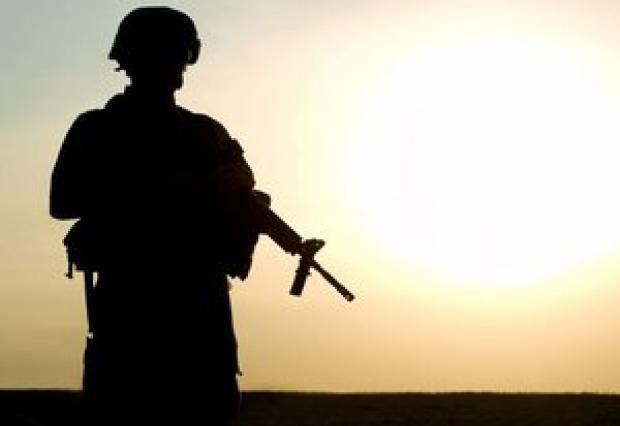 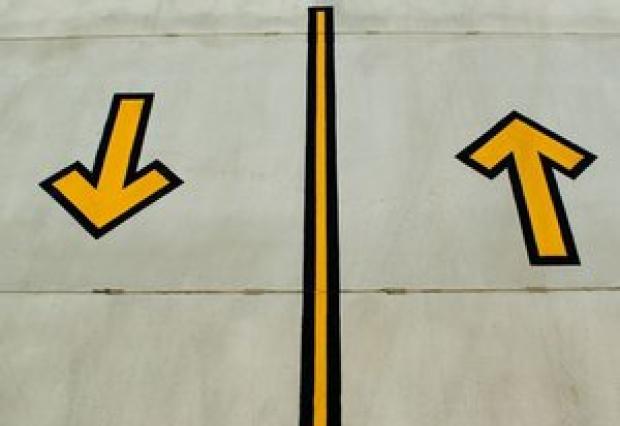 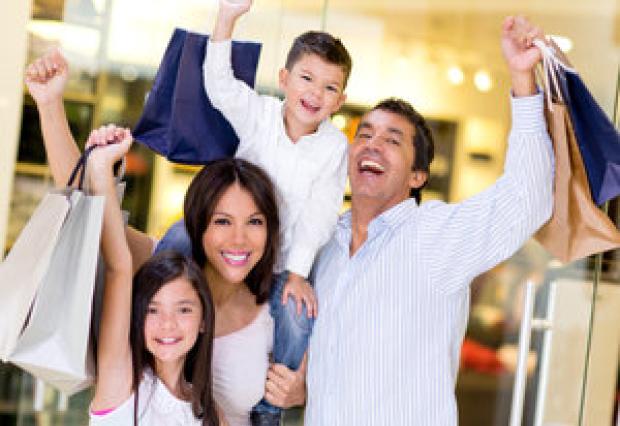