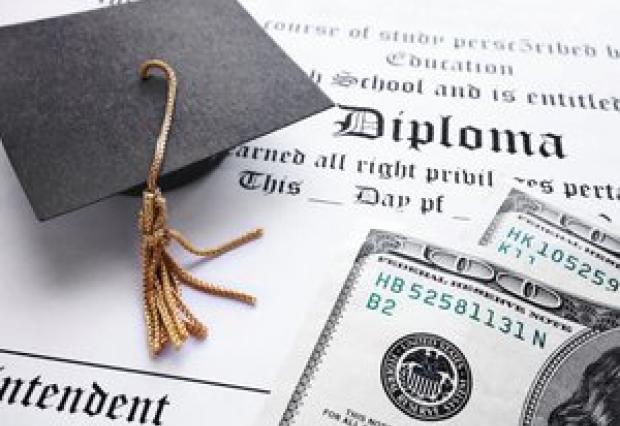 07/16/2015Mises Daily ArticlesJosh Grossman
Apart from driving up prices, one of the main problems of subsidized government loans is the fact that a student can get the same loan terms for a high-risk degree in art history as for a safer degree in engineering.
Read More 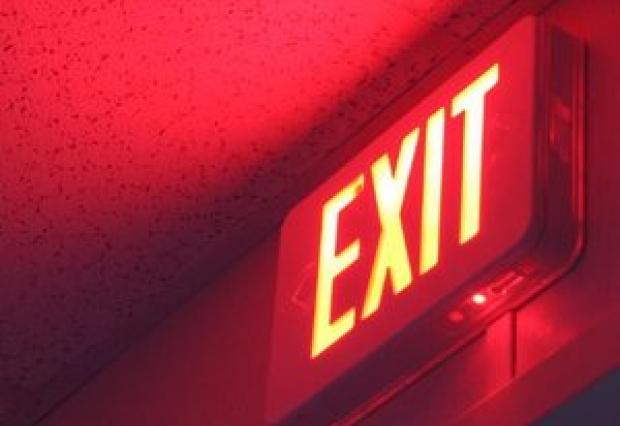 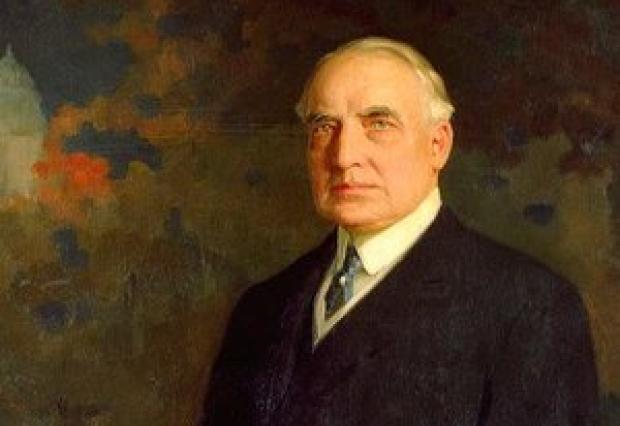 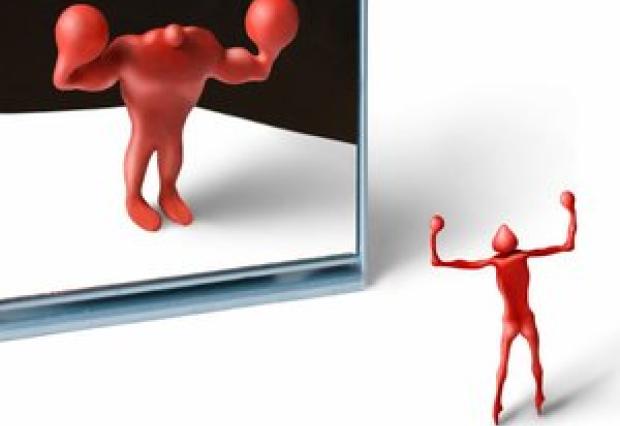 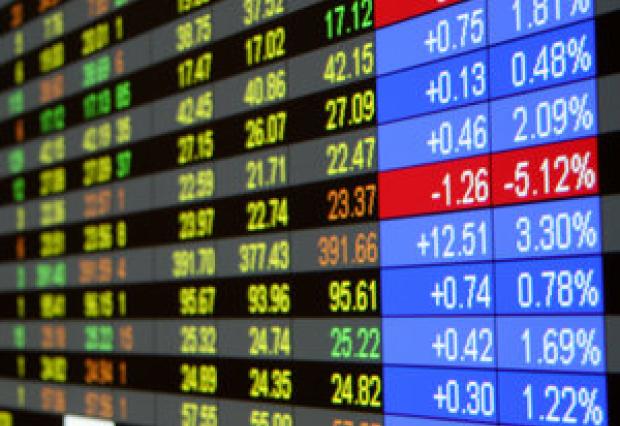 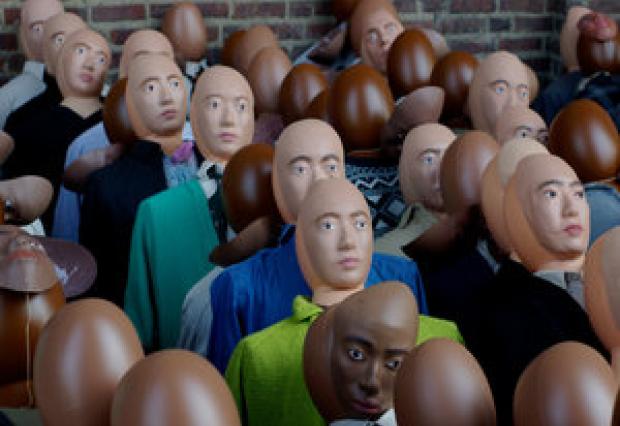 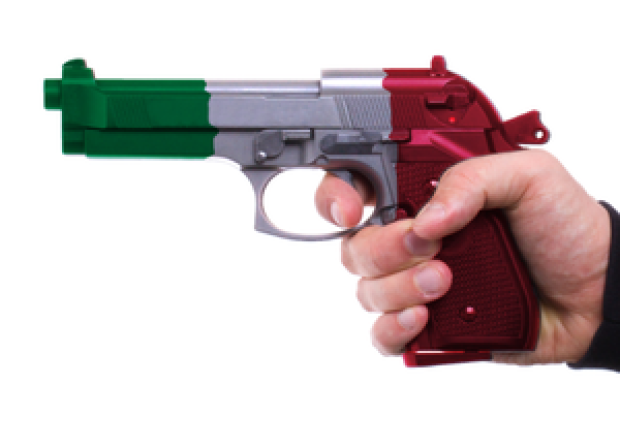