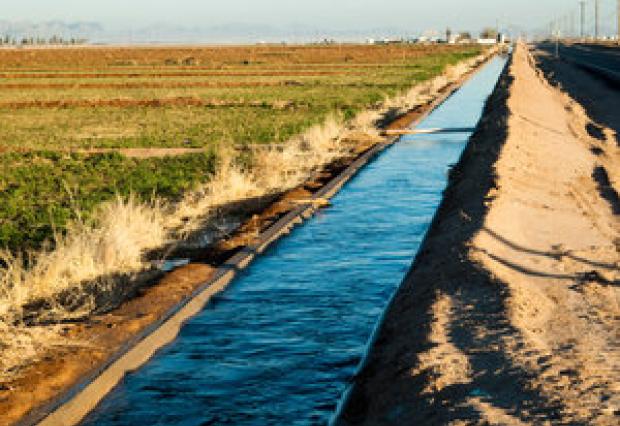 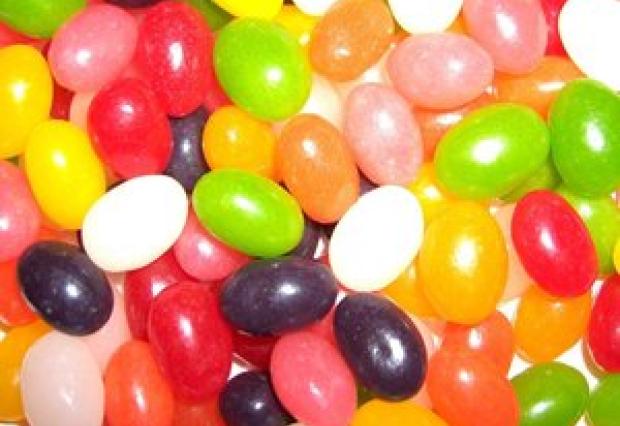 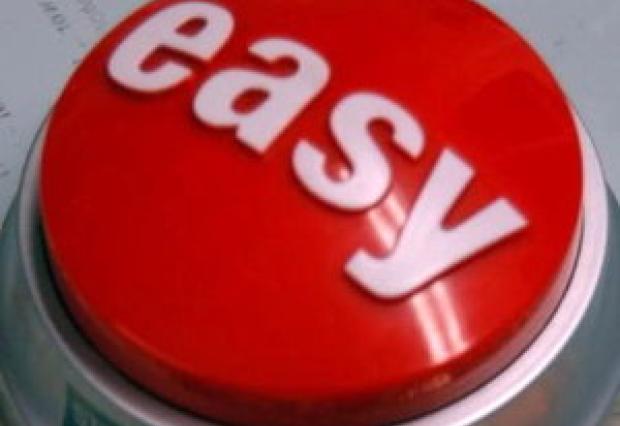 David Gordon: The Life and Times of Murray Rothbard

10/21/2014Mises Daily ArticlesDavid Gordon
David Gordon and Jeff Deist discuss Rothbard’s life from an insider’s perspective, his relationship with Mises and the areas where they disagreed, and more.
Read More 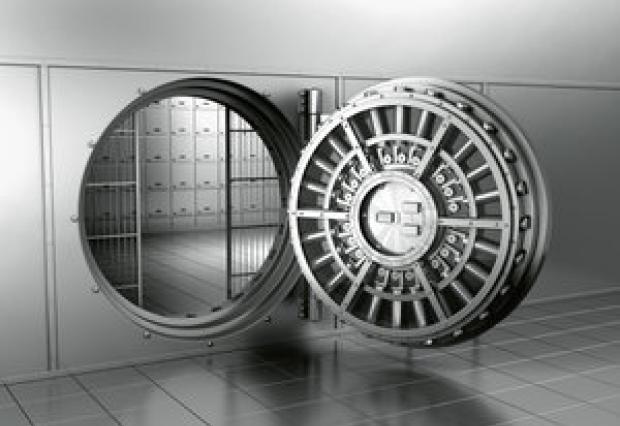 10/20/2014Mises Daily ArticlesNicolás Cachanosky
Efficient banks have many options for lenders and credit when banking crises hit. It's the inefficient and insolvent banks that must turn to a central bank. But do we really want central banks that reward insolvency and encourage inefficiency?
Read More 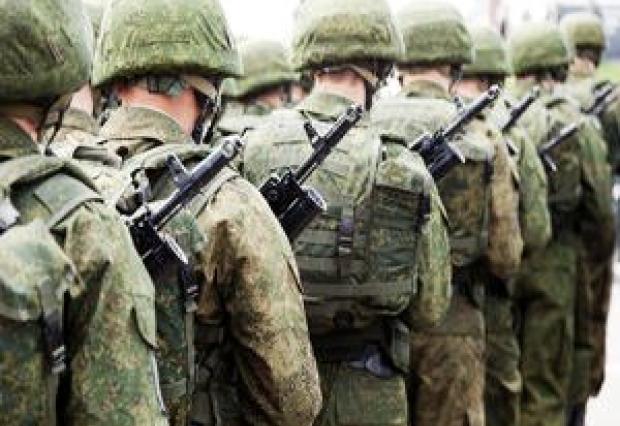 Democracy, War, and the Myth of the Neutral State

05/03/2014Mises Daily ArticlesLuigi Marco BassaniCarlo Lottieri
The real sovereign is the small ruling class that makes the final decisions in the state of emergency.
Read More