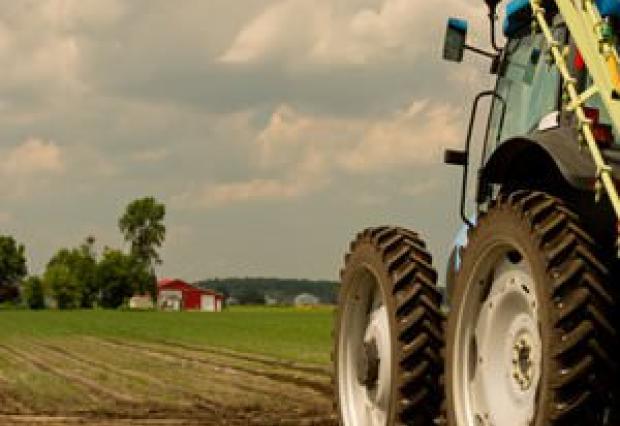 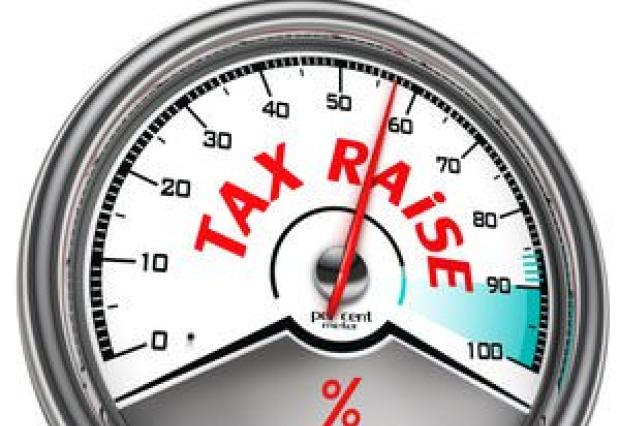 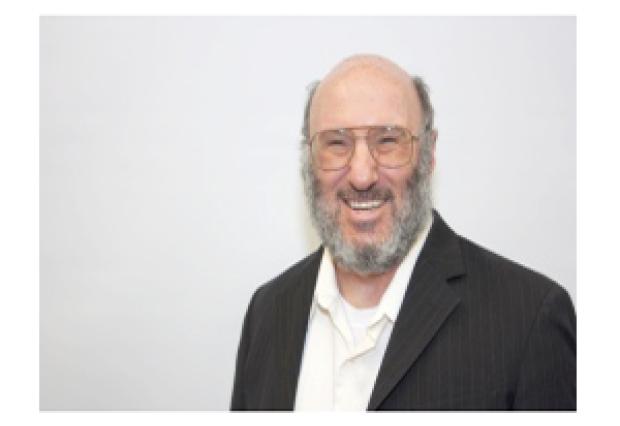 06/27/2014Mises Daily ArticlesWalter Block
Walter Block’s new book Toward a Libertarian Society covers a wide variety of topics from the death penalty to secession, and from war to macroeconomics.
Read More

06/23/2014Mises Daily ArticlesBenjamin M. Wiegold
For 100 years, the Fed has served to protect the interests of powerful banks through inflationary monetary policy. The Dallas Fed opened an historical exhibit, the Kansas City Fed released a documentary, and the New York Fed even started a Facebook page, all to commemorate the date.
Read More

Why Foreign Politicians Hate Your Freedom

06/13/2014Mises Daily ArticlesRyan McMaken
Governments don’t like it when neighboring countries offer freedoms not available at home. The presence of a more-free jurisdiction right across the border can lead to out-migration and local demands for similar freedoms in the home territory. So states seek to punish, annex, or persecute their non...
Read More