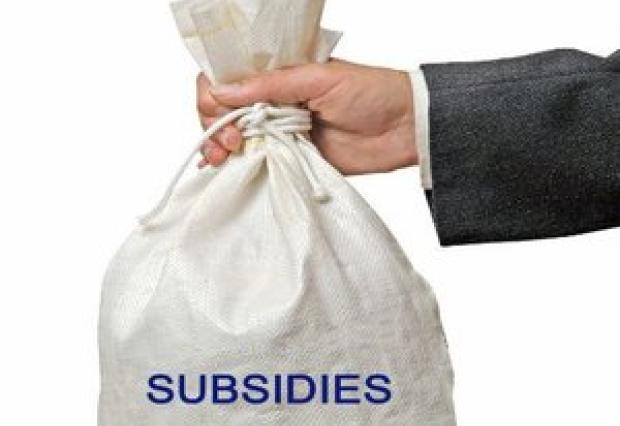 07/11/2015Mises Daily ArticlesRyan McMaken
Although federal courts have struck down their efforts, states and local governments have attempted to limit taxpayer subsidization of migrant populations. This central planning of immigration by the Feds has served only to increase conflict while swelling the size of government.
Read More 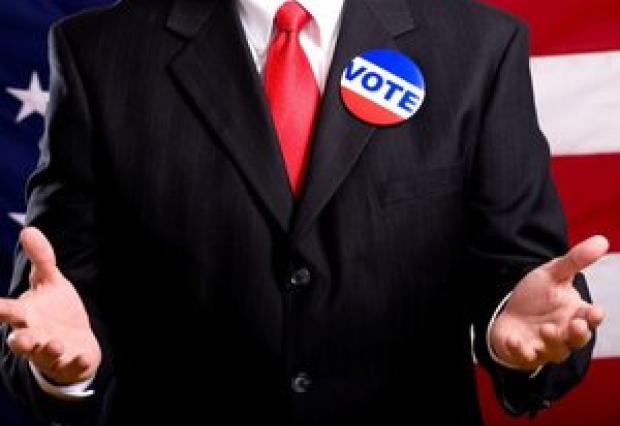 06/20/2015Mises Daily ArticlesJulian Adorney
In this re-imagining of the Gilbert and Sullivan tune "I Am the Very Model of a Modern Major-General," Julian Adorney explores the American presidency and the discouraging lack of variety among successful candidates.
Read More 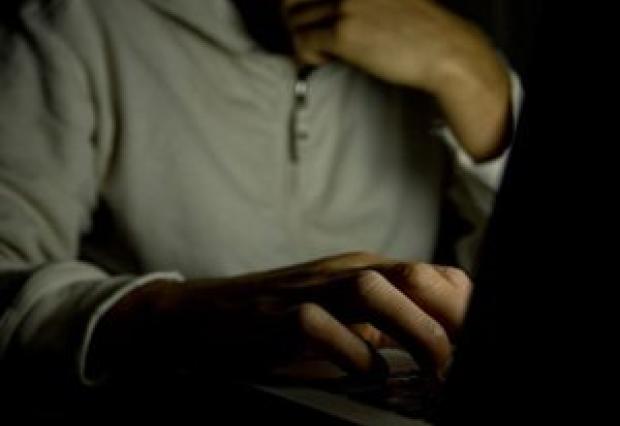 06/02/2015Mises Daily ArticlesJeff Deist
The state was being even more sadistic than usual when it handed down an unwarranted life sentence to Ross Ulbricht. Many libertarians hail Ulbricht, founder of Silk Road, as a hero of freedom. But did he really forward the cause of free markets?
Read More 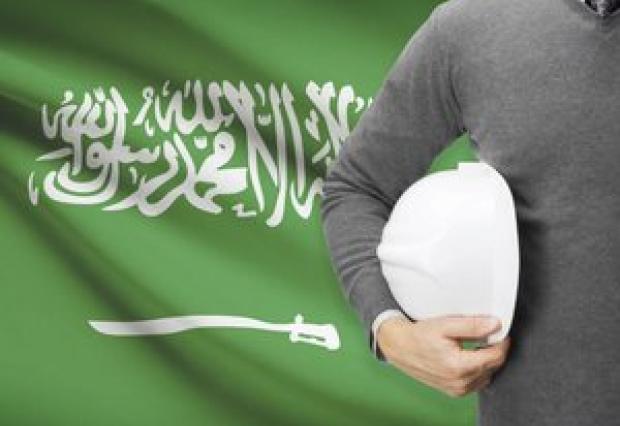 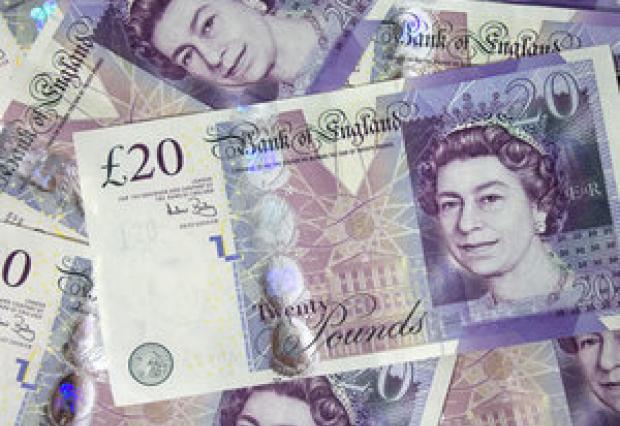 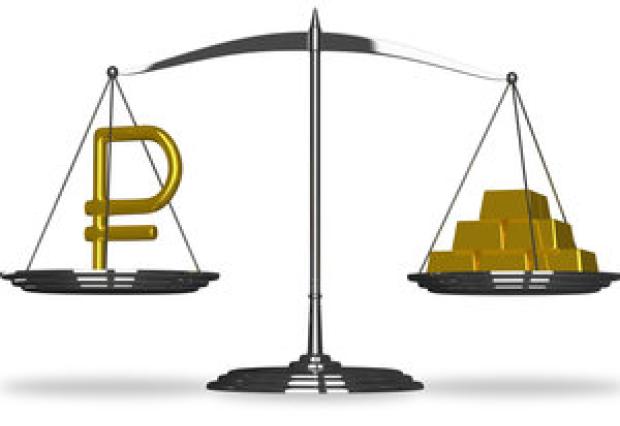 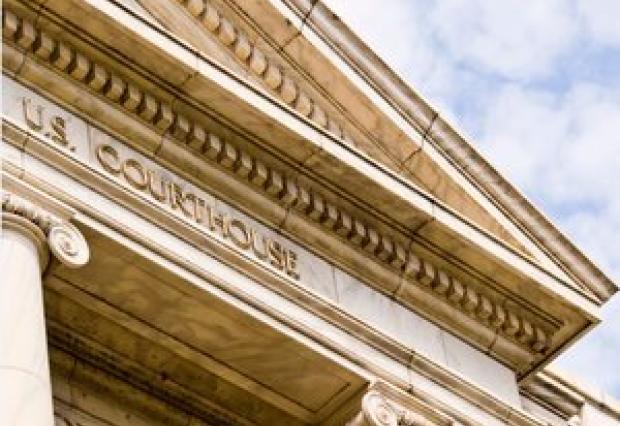 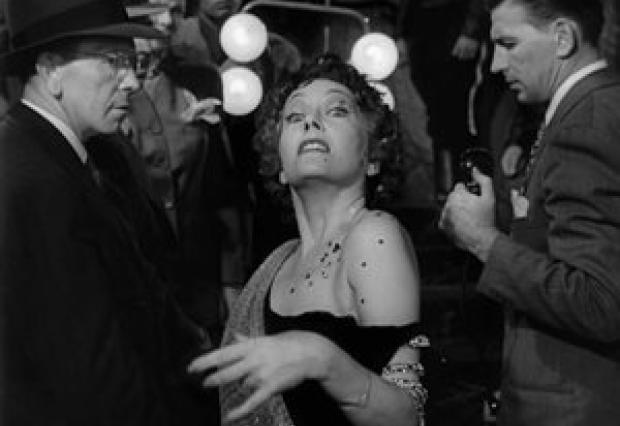