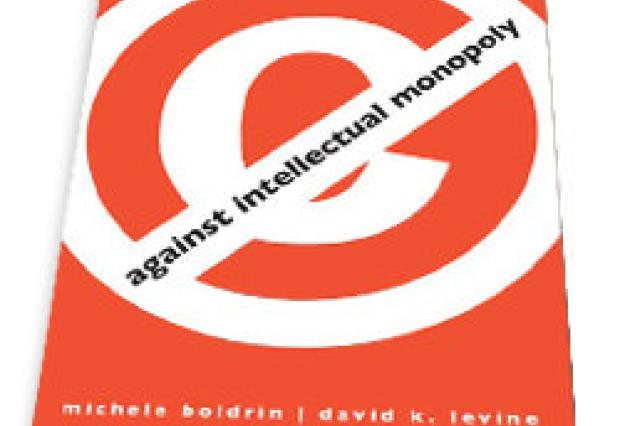 03/18/2011Mises Daily ArticlesJeffrey A. Tucker
This book helped me see the world more clearly and understand so much that had previously remained cloudy.
Read More Is the Tea Party's Revolution Serious?

03/18/2011Mises Daily ArticlesJeff Riggenbach
The problem with the tea partiers is that their version of history is not radical enough.
Read More 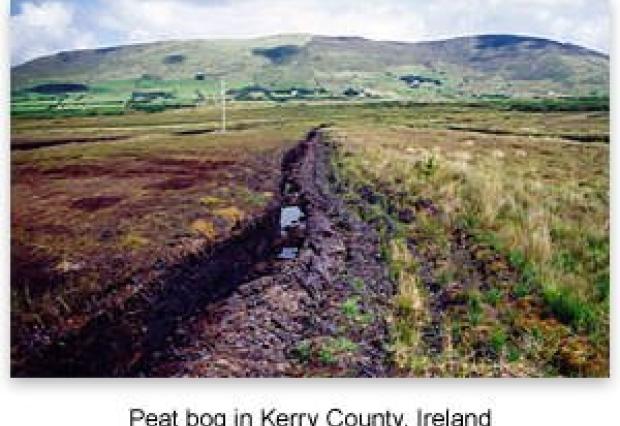 03/17/2011Mises Daily ArticlesJustin T.P. Quinn
Irish dirt is an actual product that people can and do buy.
Read More 03/10/2011Mises Daily ArticlesRobert P. Murphy
These tell-tale signs of a dictatorship all reinforce Mises's observation: the regime can only last if it maintains the illusion that it is beneficial to the masses. Mere physical strength is not sufficient, because it is ultimately ideas that determine which way the soldiers and police point their...
Read More Inflation and the Value of Gold Explained

03/02/2011Mises Daily ArticlesRod Rojas
The rise in stock prices or any other good denominated in paper currency may not say much about the real value of your investments. You may have invested your money — in any venture — and be thinking that you are making a nice profit when in fact you are suffering huge losses.
Read More 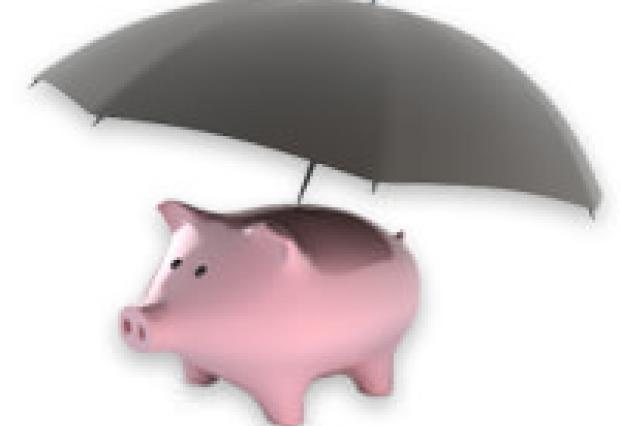 Inflation Is Here, and It Is Going to Get Worse 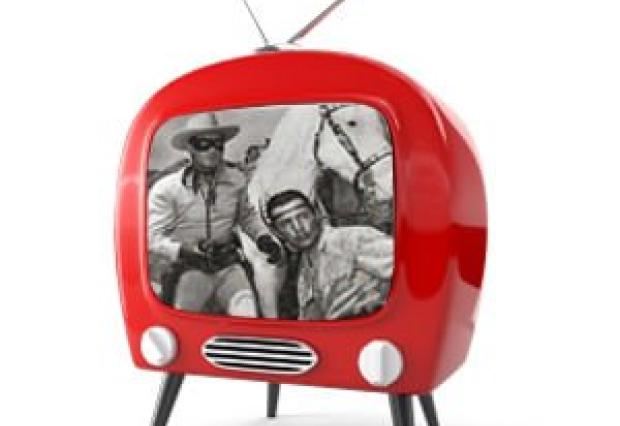 02/18/2011Mises Daily ArticlesFrank Chodorov
The characters are rugged individuals &mdash; ingenious in their ability to fend for themselves, under all manner of adverse conditions &mdash; and asking for help from nobody.
Read More 02/10/2011Mises Daily ArticlesRobert P. Murphy
If Bernanke has to choose between saving rich bankers or the dollar, I am confident he will choose the former. We have good reason to expect rising prices and no dramatic efforts to reverse course.
Read More 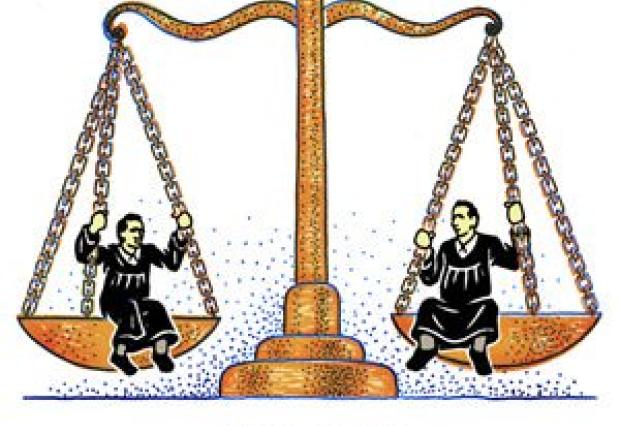 Is Life without the State Always Chaos?

02/08/2011Mises Daily ArticlesDavid S. D'Amato
Removing the ability of a lone societal institution to arrogate to itself the right to pronounce law and to decide cases would result not in disorder but in a legal framework that more perfectly reflects the norms of society.
Read More