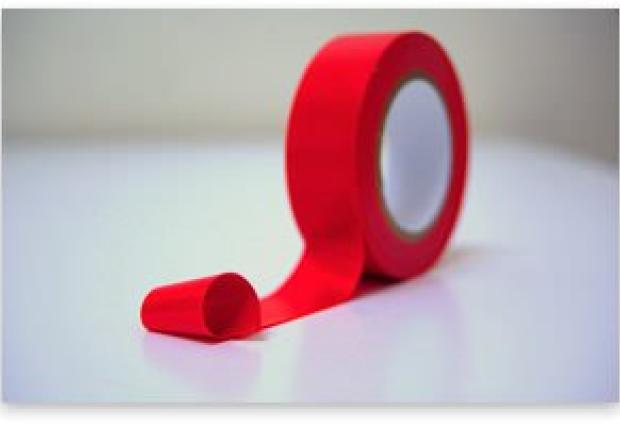 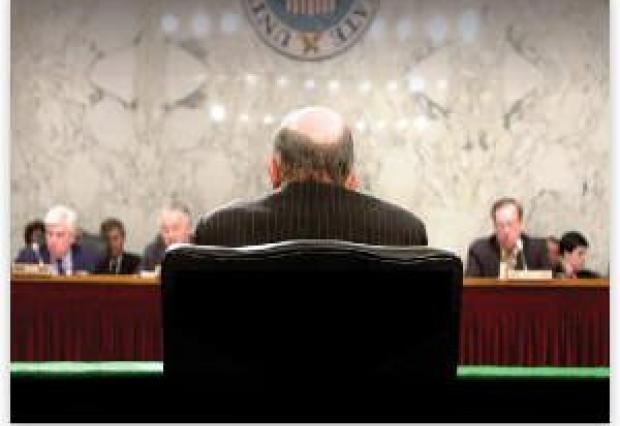 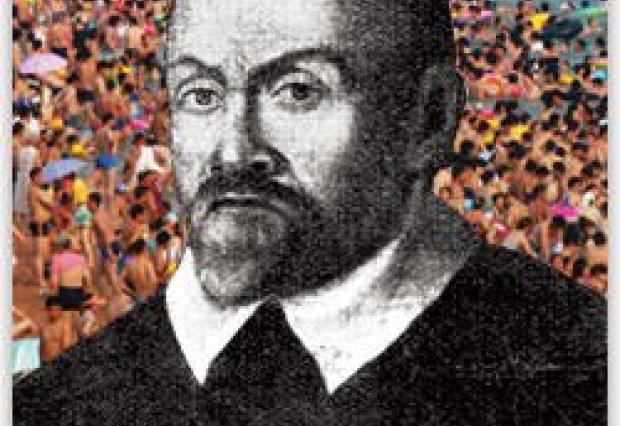 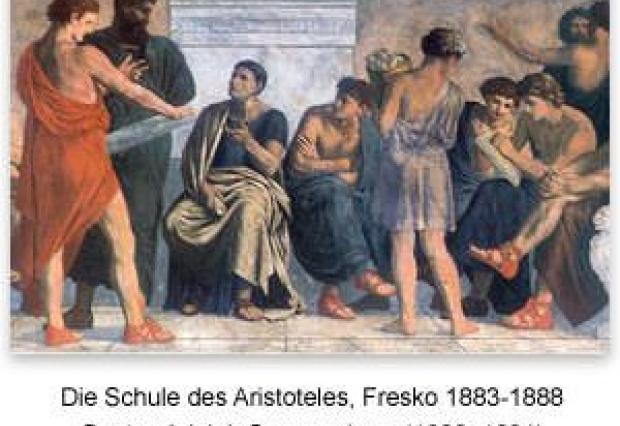 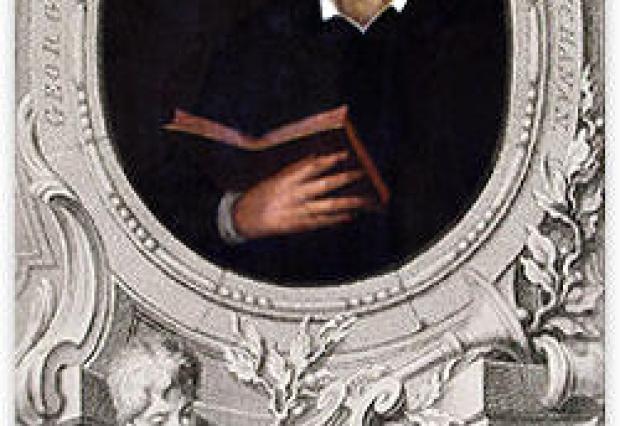 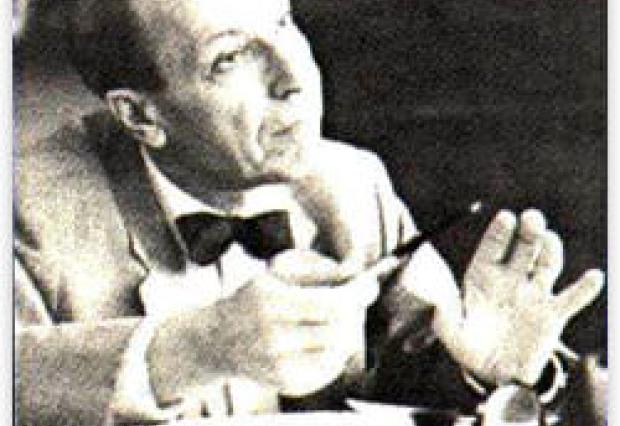 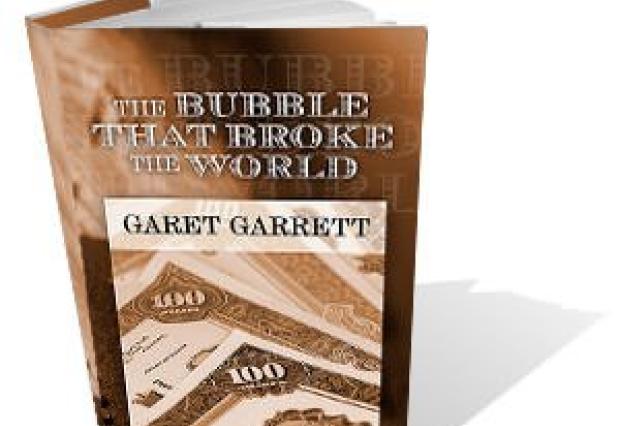 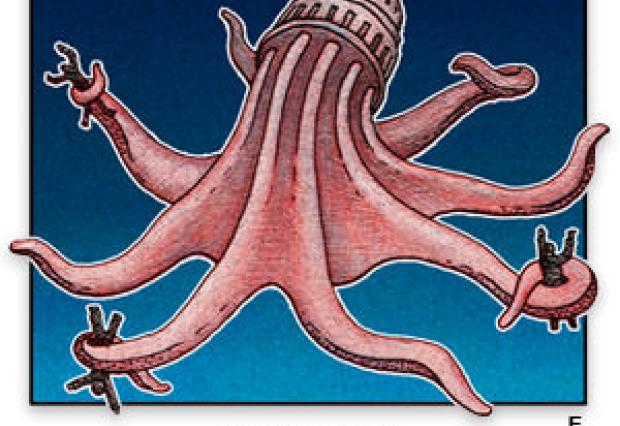 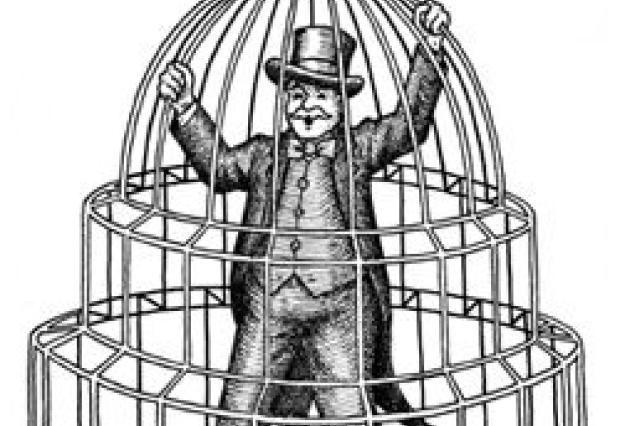 Free MarketsHistory of the Austrian School of EconomicsInterventionismOther Schools of Thought

02/18/2010Mises Daily ArticlesLudwig von Mises
In order to make it easier for the central banks to embark upon credit expansion, the European governments aimed long ago at a concentration of their countries' gold reserves with the central banks.
Read More