05/15/2022Mises MediaAntony P. Mueller
Money velocity's role in forcing up prices is misunderstood because today's monetary "authorities" fail to consider how new money is injected into the economy.
Read More 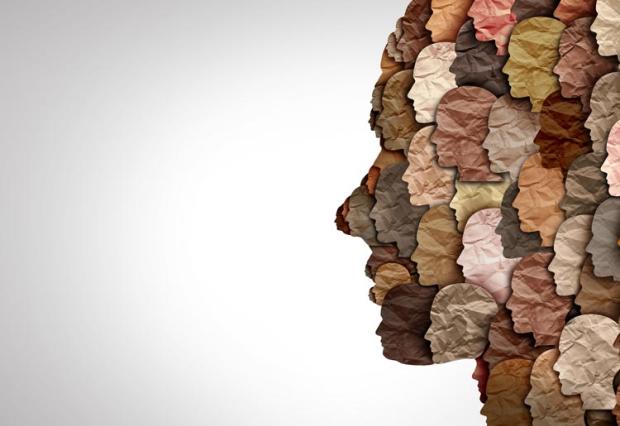 The Fallacy of Collectivism

Austrian Economics OverviewHistory of the Austrian School of EconomicsPraxeology

05/14/2022Mises Daily ArticlesLudwig von Mises
In our time the most powerful theocratic parties are opposed to the world's great religions. Today's theocrats believe they alone can plan society and that are enlightened.
Read More

African Politicians Must Stop Blaming Others for Africa's Economic Woes

From El Salvador to Africa, the Next Currency War Pits Populists against Bankers

05/14/2022Mises MediaTho Bishop
In the face of the coming hardship, central bankers and globalist institutions are going to demand more power to respond to the crisis they created. Bitcoin gives their political opponents a weapon against them.
Read More

05/13/2022Mises MediaRyan McMaken
Here we are in 2022, worrying about if the world's oldest nuclear powers will be the ones to touch off a global nuclear war. It's not Pakistan or North Korea or "proliferation." It's Washington and Moscow, yet again.
Read More 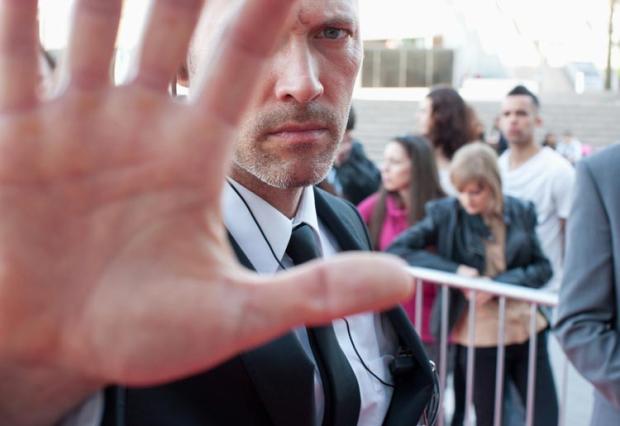 Defense Services on the Free Market

Free MarketsAustrian Economics OverviewHistory of the Austrian School of Economics

05/13/2022Mises Daily ArticlesMurray N. Rothbard
Of course some of the private defense agencies will become criminal. But in a stateless society there would be no regular, legalized channel for crime and aggression.
Read More

Austrians Have Been Correct about Big Tech: Elon Musk Just Proved Them Right

05/12/2022Mises MediaConnor Mortell
The partisan leftism of much of the tech industry has led to conservatives calling for state intervention in the digital sphere. Elon Musk's recent purchase of Twitter proves this was wrong.
Read More

1991: When America Tried to Keep Ukraine in the USSR

05/12/2022Mises MediaRyan McMaken
In the final days of the Soviet Union, the Washington establishment was convinced nationalism was a greater threat than Soviet despotism. Thus, George Bush tried to prop up the USSR and prevent Ukrainian secession.
Read More 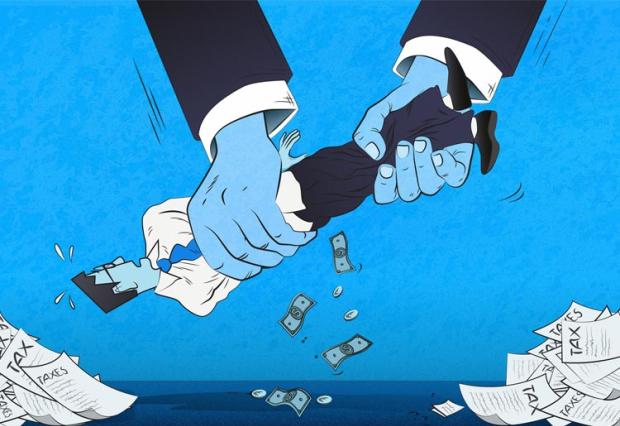