Disney's Special District Is Not a "City-State" or "Private City"

05/10/2022Mises MediaRyan McMaken
One will occasionally hear from a libertarian activist that Disney World is some sort of model for totally private governance. This is a huge exaggeration of the reality.
Read More 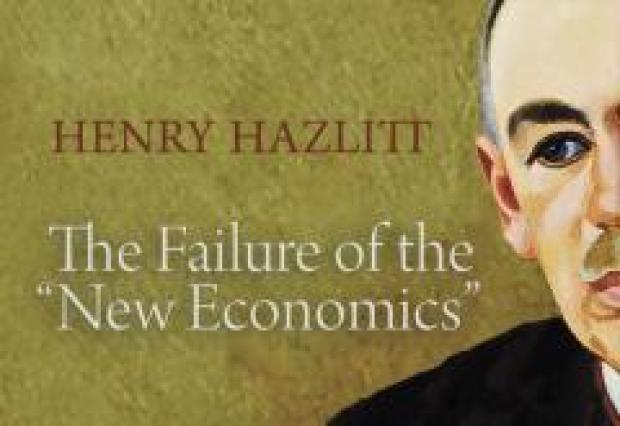 Rothbard Explains The Failure of the "New Economics"

05/09/2022Mises Daily ArticlesMurray N. Rothbard
How was the Keynesian Revolution accomplished? The old fallacies were dressed up by Keynes in such a wilderness of pretentious jargon, that the Keynesian disciples claimed to be the only ones able to understand the Master.
Read More