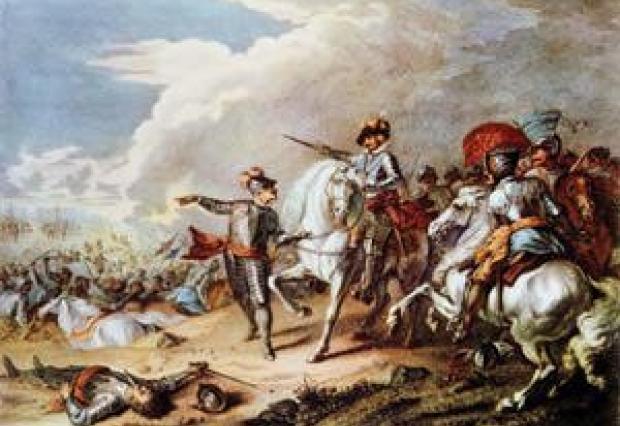 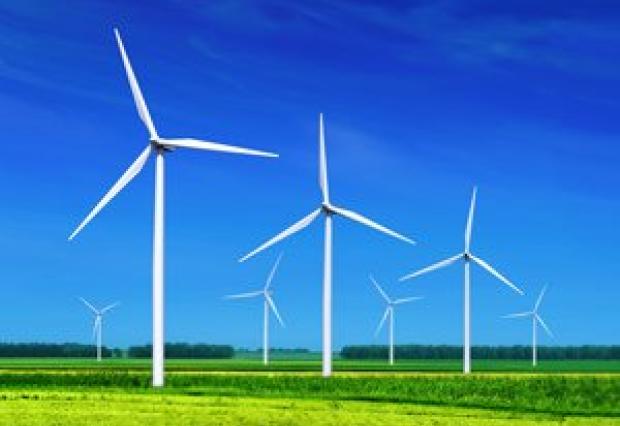 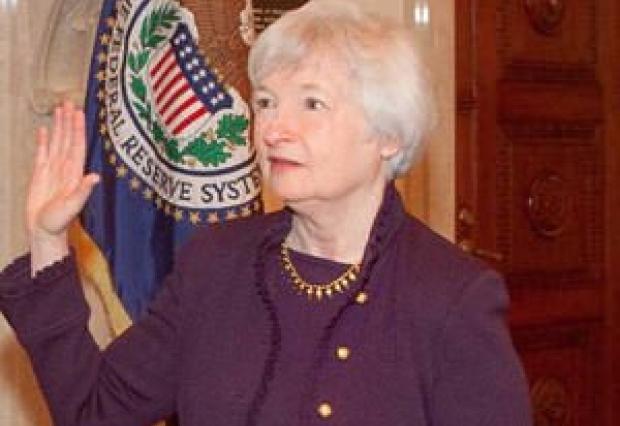 12/19/2013Mises Daily ArticlesJohn P. Cochran
The prospects for an unwinding of the Fed’s bloated balance sheet without even more damage to the economy and a return to a more reasonable rules-based monetary policy, are significantly diminished under a Yellen-led Fed. It is time, not to restore a rules-based policy, but to denationalize money.
Read More 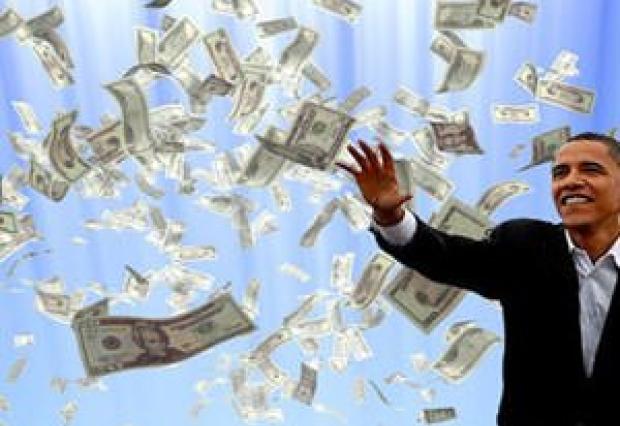 New Lessons from the "Rescue" and the Failed Stimulus 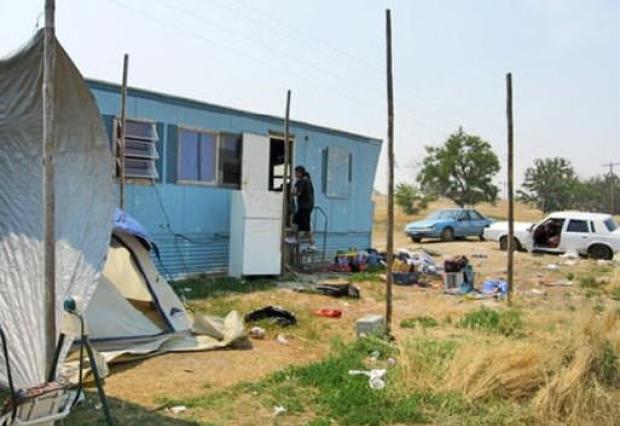 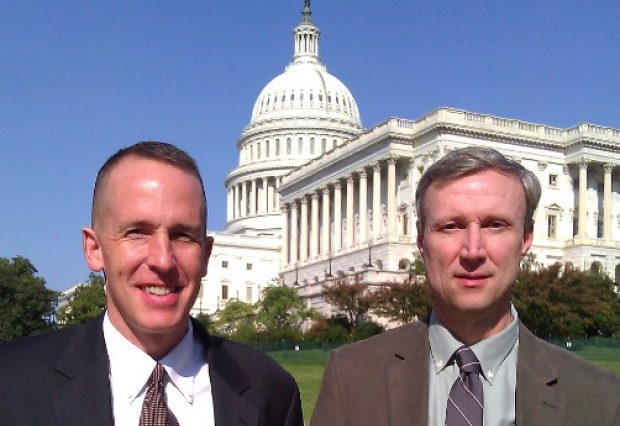 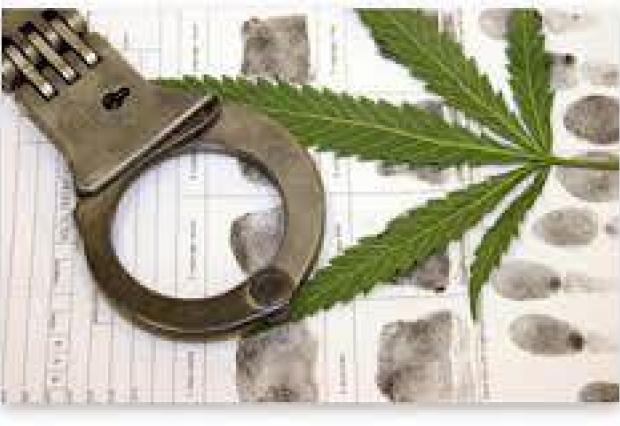 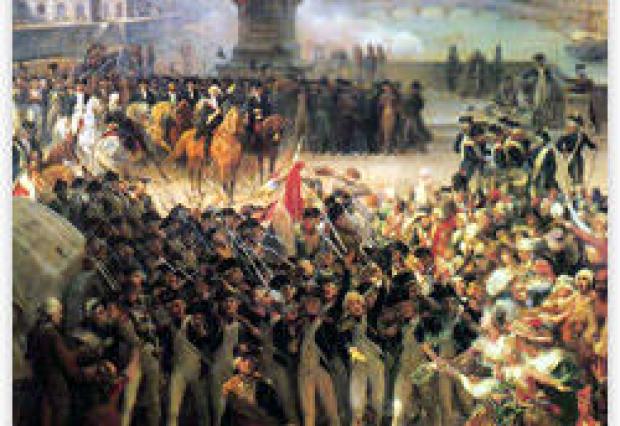 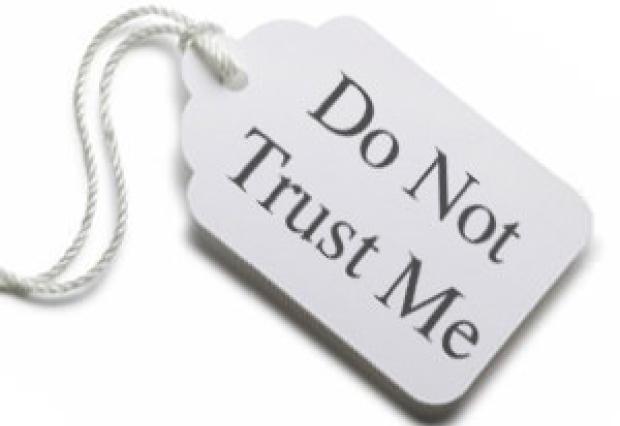 10/01/2012Mises Daily ArticlesClaude Frédéric Bastiat
Distrust nominal prices; they will only land you in an inextricable labyrinth.
Read More 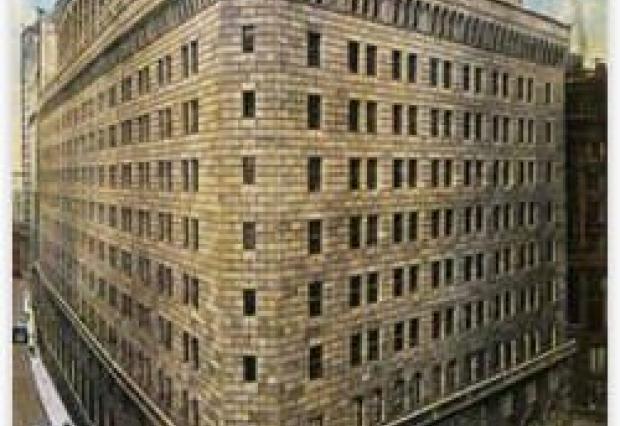