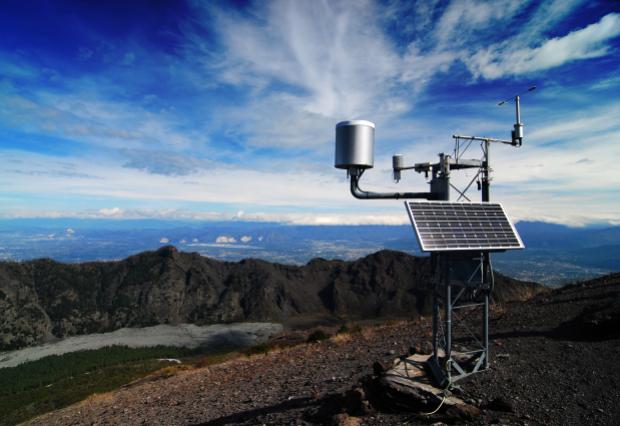 06/24/2003Mises Daily ArticlesKevin Van Cott
It appears that the issue of global warming is a bit more complicated than those in the major media outlets and the environmentalist organizations would want us to believe. It also appears that our "fragile ecosystem" is a bit more robust than they would have us believe.
Read More 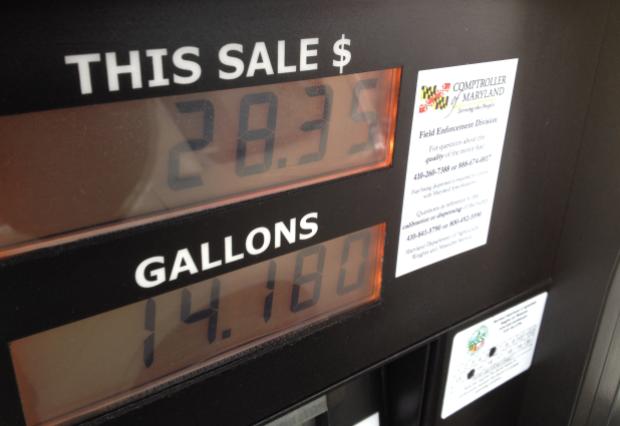 Media and CulturePricesValue and Exchange

03/25/2003Mises Daily ArticlesPaul F. Cwik
A few years ago, Paul Cwik came across an e-mail that was impossibly dumb. It called for a "Gas-Out." The idea was to boycott gasoline for a few days. This action would drive the price of gas down, and at the same time, it would show "Big Oil" that if they tried to raise prices again, we'd hurt...
Read More 02/18/2003Mises Daily ArticlesThomas J. DiLorenzo
The anticipation surrounding the new movie "Gods and Generals" underscores the continuing fascination that Americans (and the world) have with the meaning of the Civil War. What continues to be missed are the economic roots of the North-South conflict—roots which represent deviations from the free-...
Read More 11/20/2002Mises Daily ArticlesWilliam L. Anderson
Gore's remarks come at a curious time, his party having suffered some terrible electoral defeats in the last election cycle. A proposal to create a Canadian-like system in Oregon was defeated 80-20 at the polls. Yet there are reasons why the socialist idea remains popular.
Read More 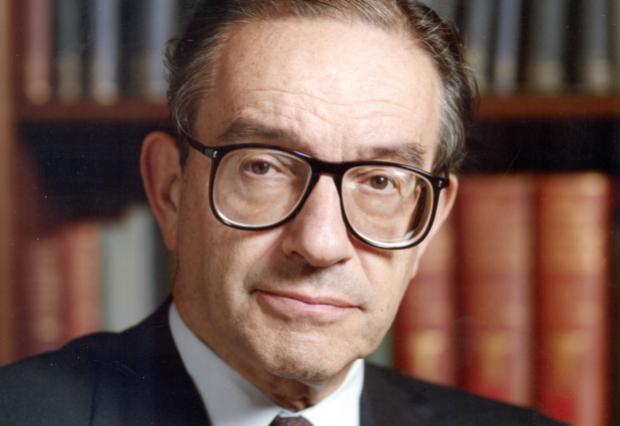 Greenspan: The Mind of God, or Merely Omniscient?

09/05/2002Mises Daily ArticlesRobert Blumen
The current debate over Greenspan’s policy failures misses the crucial question, writes Robert Blumen: Could anyone, no matter how capable and well-informed, successfully perform the job that he is supposed to do? Were his errors sins of incompetence? Could a better man than Greenspan have done a...
Read More 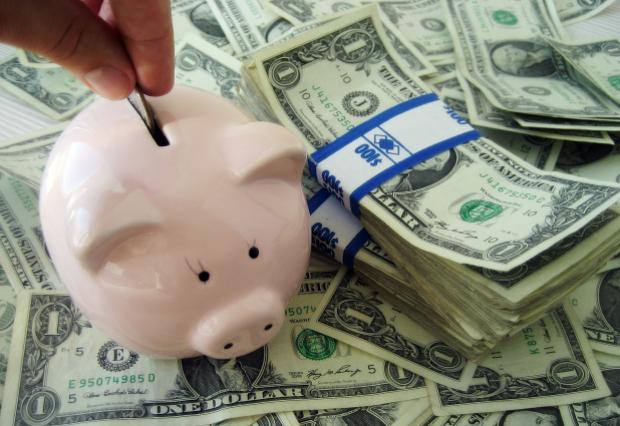 02/22/2002Mises Daily ArticlesTibor R. Machan
Is it any wonder that under the leadership of a supposed conservative administration, the alleged nemesis of the tax-and-spend liberal democrats in government, we are now seeing increases in all varieties of bureaucratic budgets and the creation of new federal projects and even of federal agencies...
Read More 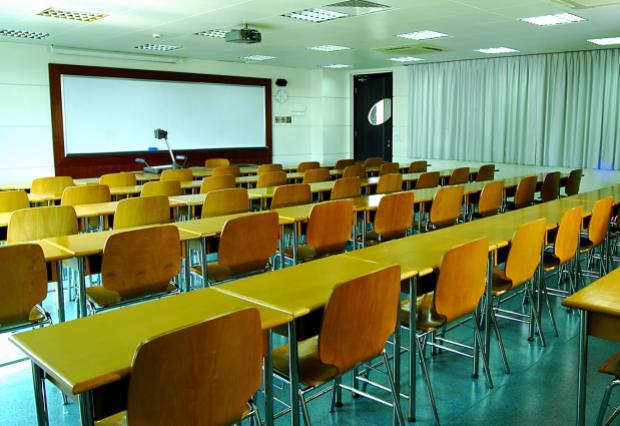 08/23/2001Mises Daily ArticlesKaren De Coster
Groupthink is a process of gradualism that seeks to gently merge the followers into a pack with leaders.
Read More 05/21/2001Mises Daily ArticlesGeorge Reisman
The U.S.needs additional energy supplies, but environmentalists are against it. Why are they so utterly impervious to the destruction they are causing? George Reisman explains.
Read More 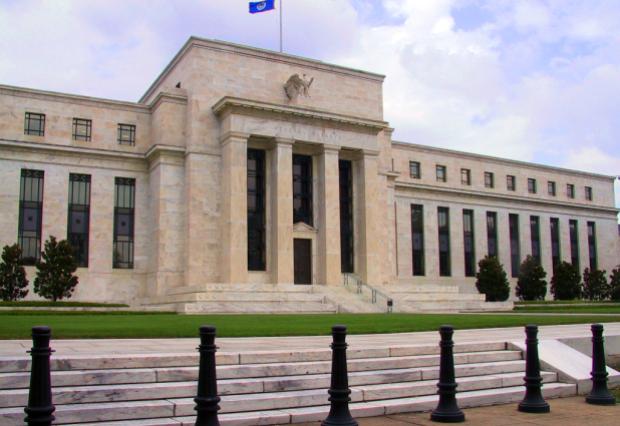 05/16/2001Mises Daily ArticlesLawrence W. Reed
Greenspan has lowered rates again, but he can't know if he has done the right thing. Under the far-superior gold standard, such questions never came up. Lawrence Reed explains.
Read More