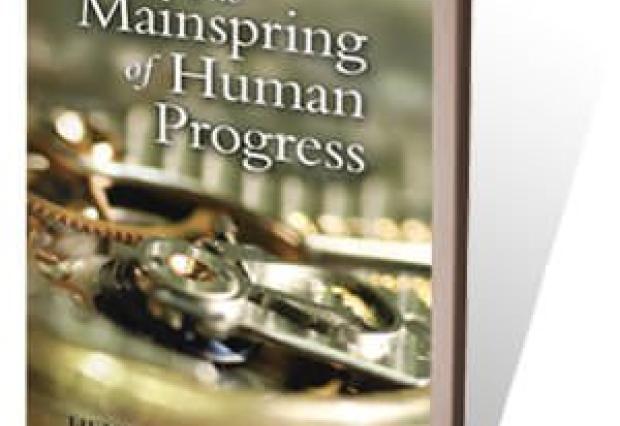 04/18/2011Mises Daily ArticlesHenry Grady Weaver
For 6,000 years, men carried things on their backs. Then suddenly the forces of nature were harnessed to do the bidding of the humblest citizen.
Read More 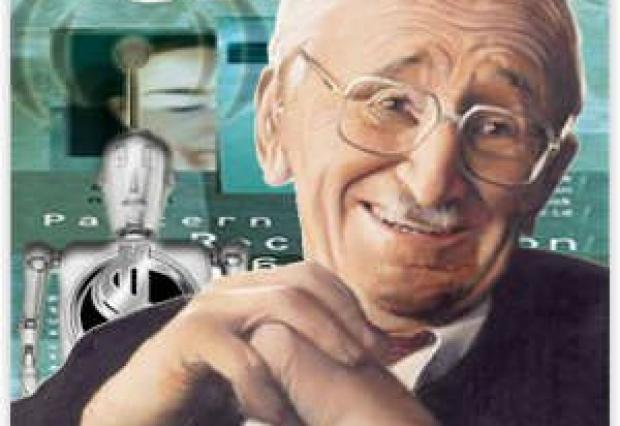 04/08/2011Mises Daily ArticlesJeff Riggenbach
When Hayek came into Mises's employ, he favored the democratic-socialist politics of Wieser, his mentor at the university.
Read More 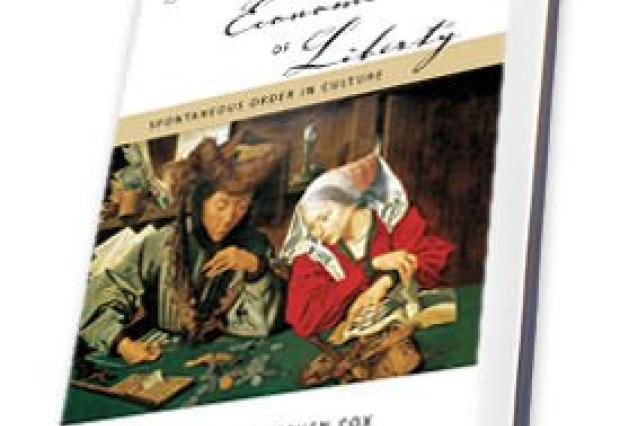 03/16/2011Mises Daily ArticlesJames Seaton
Literature and the Economics of Liberty shows that it is possible to discuss works of literature without wholesale condemnation of capitalism.
Read More 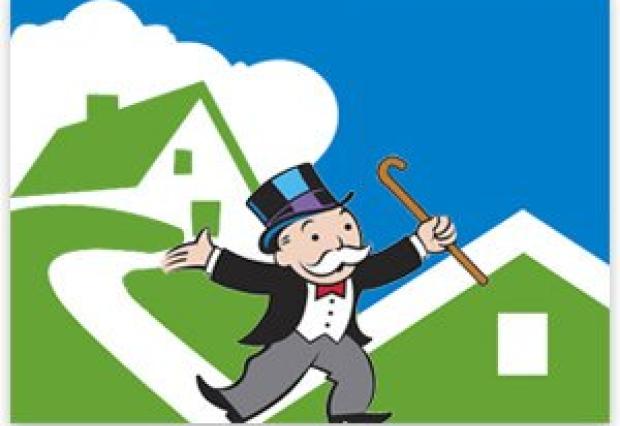 Fannie and Freddie Reform: Too Little, Too Late

03/03/2011Mises Daily ArticlesDavid S. D'Amato
Fannie and Freddie, far from being the sole miscreants of the crisis, operate on the same parlous economic principles that the Fed functions on and facilitates. Ridding the market of the crippling appetites of Fannie and Freddie, even if a step in the right direction, is hardly a panacea for the...
Read More 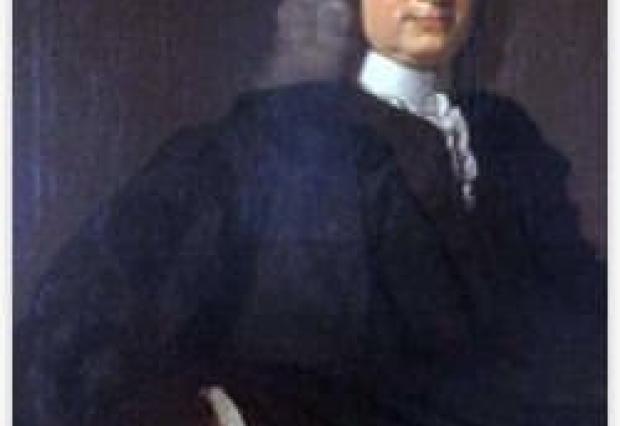 Following the Efficient-Markets Hypothesis into Absurdity

01/10/2011Mises Daily ArticlesRobert P. Murphy
Most Austrians stop short of following Chicago School economists' advocacy of the "efficient-markets hypothesis" (EMH). In its most extreme form, the EMH becomes a caricature of itself in which asset bubbles are not just unlikely but logically impossible.
Read More 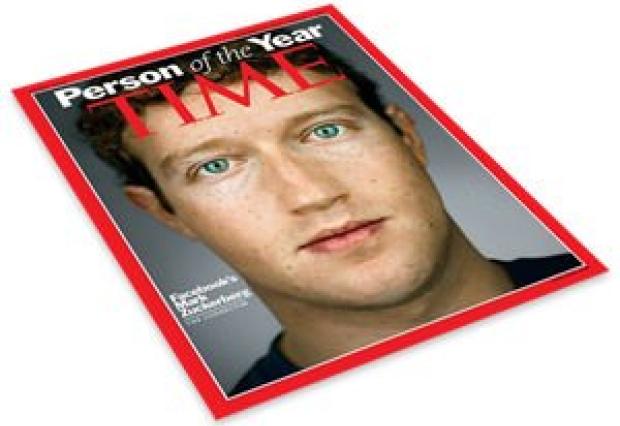 Finally, a Real Creator Is Person of the Year

01/07/2011Mises Daily ArticlesDoug French
In 83 years, all but 20 of Time's Persons of the Year have been political, military, or international leaders. But the world is changing, and people like Zuckerberg are creating that change. While politicians stand in the way of progress, entrepreneurs like Zuckerberg make it.
Read More 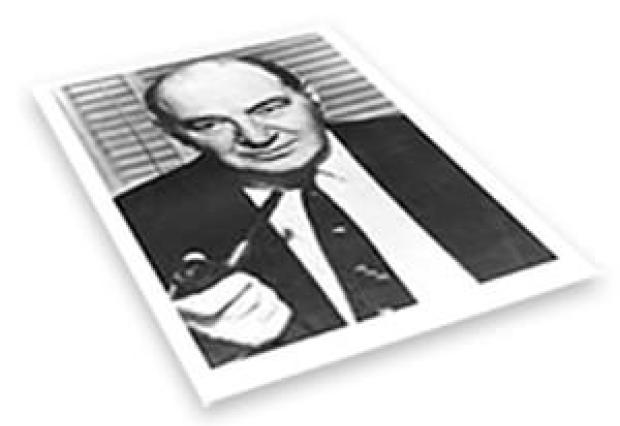 12/31/2010Mises Daily ArticlesJeff Riggenbach
You have only a few years to live and cannot hope to remake society in so short a time. Nobody now living will see a free society in America. But, in fighting for it, one can have a lot of fun. Consider the effort as a legacy to your great-grandchildren.
Read More 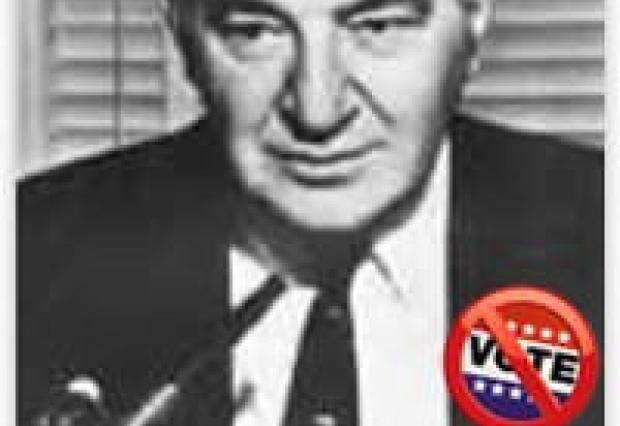 12/24/2010Mises Daily ArticlesJeff Riggenbach
If we don't seek to use the vote to steer American society away from the direction in which it has been moving for all these many decades, what do we do instead? For Chodorov, that was a question very easily answered: we put our efforts into education.
Read More