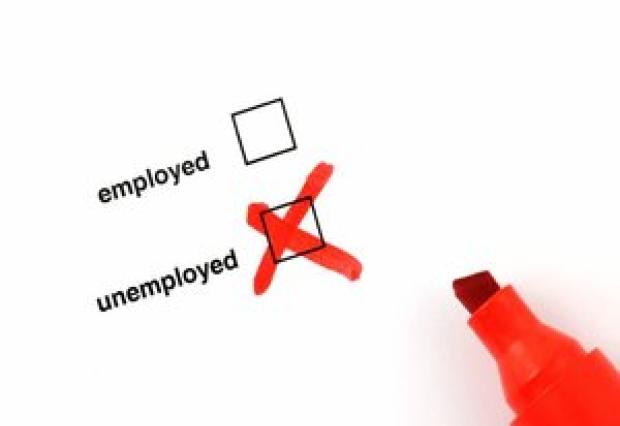 06/26/2015Mises Daily ArticlesHal Snarr
Advocates for minimum wage mandates say they won't cause unemployment if done a little at a time. But if that's the case, why isn't Baltimore, with its myriad of wage laws, an engine of job growth?
Read More 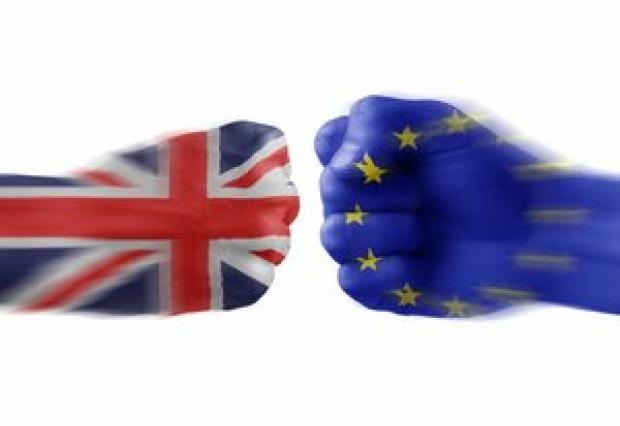 05/16/2015Mises Daily ArticlesRyan McMaken
David Cameron’s razor-thin win in the UK elections means he’s had to promise a new referendum on EU membership. If the UK were to leave the EU, it may trigger Scottish secession and a major shift in the EU balance of power.
Read More 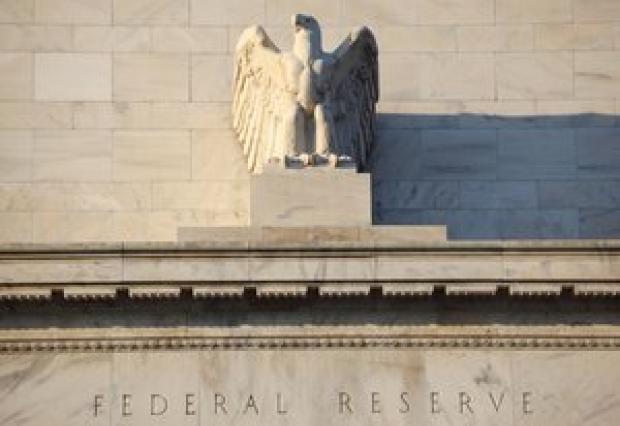 04/13/2015Mises Daily ArticlesBrendan Brown
At his new blog, Ben Bernanke is coming up with new excuses as to why the current recovery is so weak and why mega-low interest rates — and thus a lack of options for middle-income savers seeking interest income — aren't his fault.
Read More 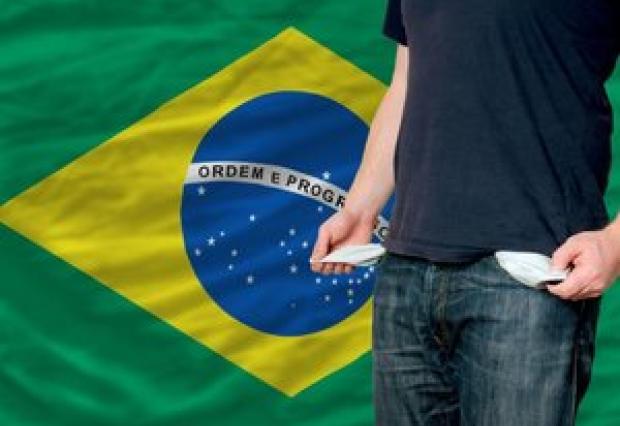 03/27/2015Mises Daily ArticlesAntony P. Mueller
Brazil's government has long been devoted to the idea that more government spending will create more economic prosperity. For a time, it seemed to work, but now reality and disillusionment have set in.
Read More 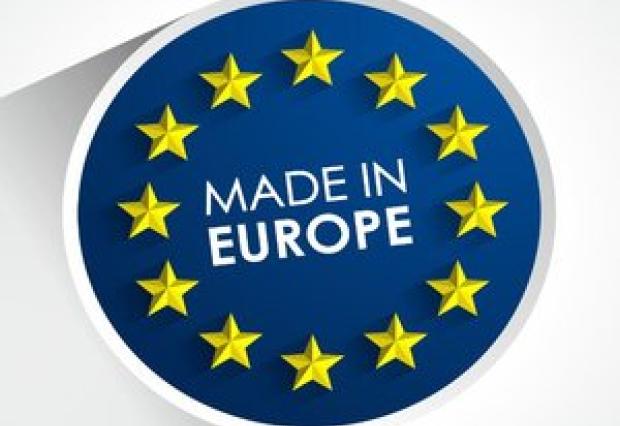 02/13/2015Mises Daily ArticlesFrank Hollenbeck
When a central bank devalues a currency, it is often said that the devaluation will help exporters, and thus the whole country, as a result. But this simplistic analysis ignores the many downsides of inflating the currency.
Read More 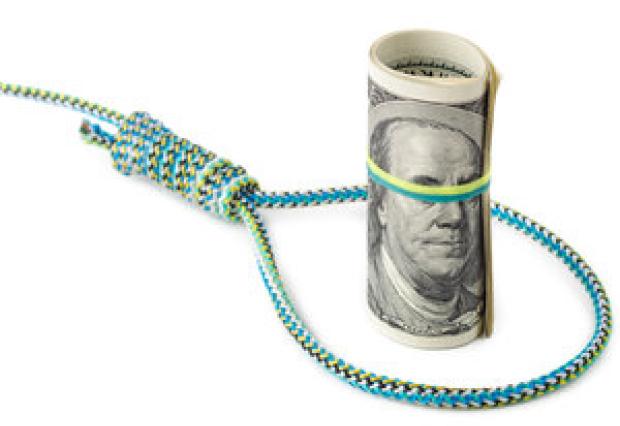 Before Adam Smith There Was Chydenius

09/15/2014Mises Daily ArticlesGary Galles
The work of economist Anders Chydenius, which predates Smith’s The Wealth of Nations , provided a radically free-market voice for Scandinavia in the 18th century as Chydenius battled against mercantilists and those who thought government well-suited to plan economies with laws and edicts.
Read More 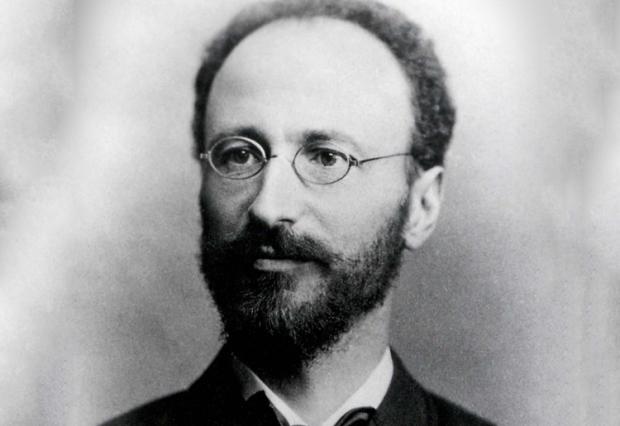 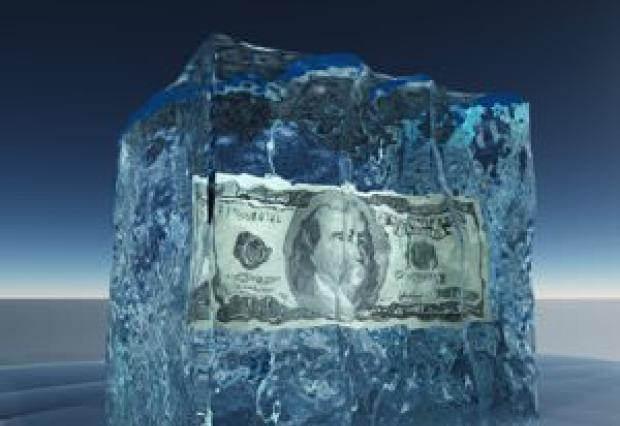 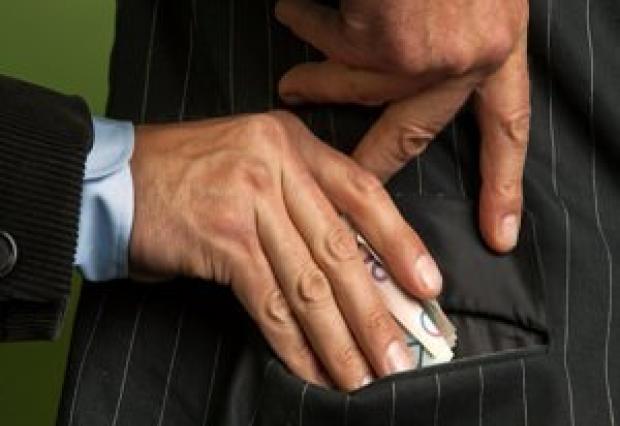 Ben Bernanke Gets His Reward