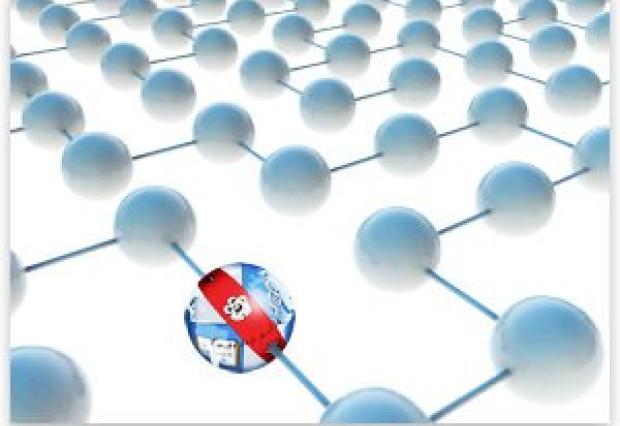 Networks and the Digital Revolution: Economic Myths and Realities

12/17/2010Mises Daily ArticlesPeter G. Klein
The economy is now a networked economy. Some people even say that in this networked world centralized managerial hierarchies are obsolete; in the future, they will be replaced by decentralized, disaggregated, peer-to-peer communities.
Read More

Natural Law and Property Rights With Or Without a God

11/01/2010Mises Daily ArticlesMurray N. Rothbard
Not only were the physiocrats generally consistent advocates of laissez-faire, but they also supported the operation of a free market and the natural rights of person and property. John Locke and the Levellers in England had transformed the rather vague and holistic notions of natural law...
Read More 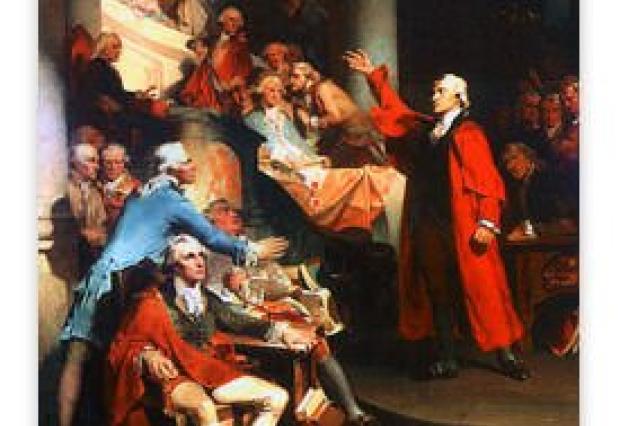 10/29/2010Mises Daily ArticlesThomas E. Woods, Jr.
The trouble with nullification is not that it is too "extreme," as the enforcers of opinion would say, but that it is too timid. But it gets people thinking in terms of resistance, which has to be a good thing, and it defies the unexamined premise of the entire political spectrum.
Read More 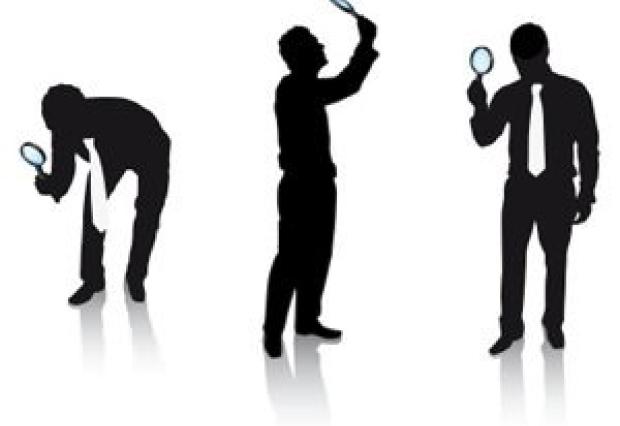 Nobel Committee in Search of Economists

10/14/2010Mises Daily ArticlesRobert P. Murphy
Even though these economists — especially Diamond — are very smart and productive, they and their colleagues have hardly helped the plight of the unemployed, as we stumble ever deeper into depression.
Read More 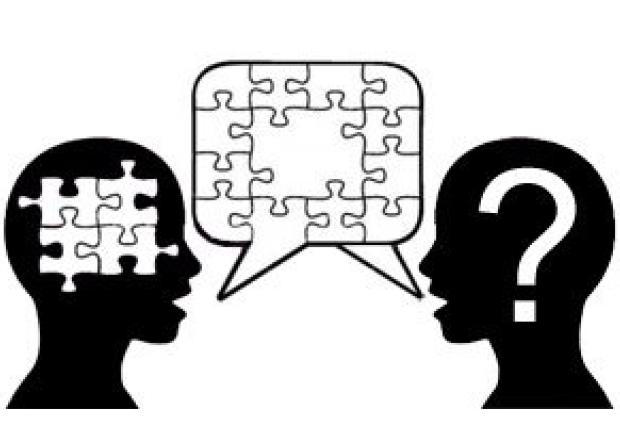 10/11/2010Mises Daily ArticlesRobert P. Murphy
Caplan could just as easily have written, "An optimal solution to education would actually involve gang members randomly beating up college freshmen." I am not exaggerating. Caplan's statement is literally equivalent to my own suggestion.
Read More 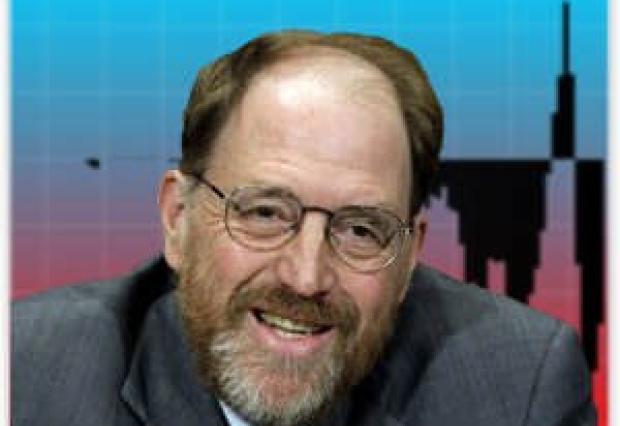 Nonsense on the Deficit Question 06/29/2010Mises Daily ArticlesLudwig von Mises
If we consciously specialize in one kind of activity, we can do so only because we count upon other individuals being ready to serve us just as we are prepared to serve them. It is here that the great principle of solidarity, which govern society, comes into play.
Read More 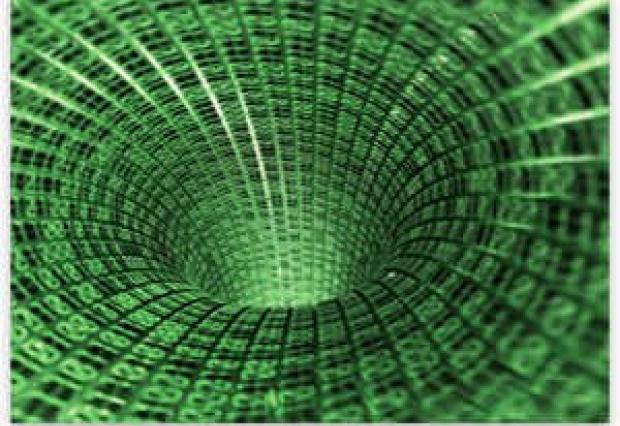 05/28/2010Mises Daily ArticlesFernando Herrera-Gonzalez
"What if the management is done by the government? Then we abandon the realm of service and enter into the realm of policy."
Read More Nothing Measured, Everything Gained

04/01/2010Mises Daily ArticlesStephen Mauzy
Cowperthwaite, along with many Austrian School economists, has proven that economics is only a dismal science when interventionist economists insist on making it one.
Read More