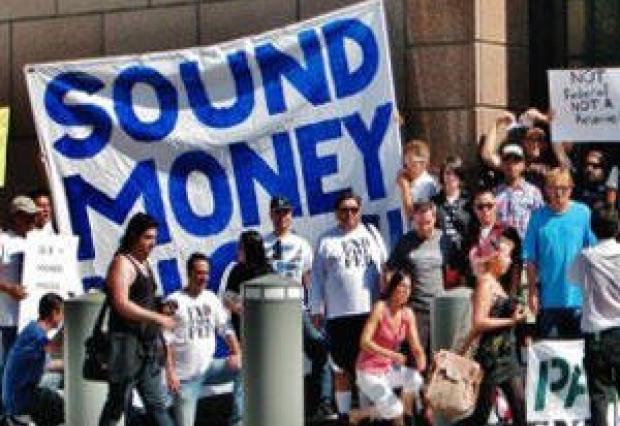 Being an Austrian Is Easier Than Ever

12/17/2013Mises Daily ArticlesRyan McMaken
Real, lasting change comes only with education and with the intellectual movements behind them, and with a revolution in ideas. It’s up to us and the scholarship of the Austrian School to show the nature of central banks and state-dominated economies, and how it would work without them. Help...
Read More 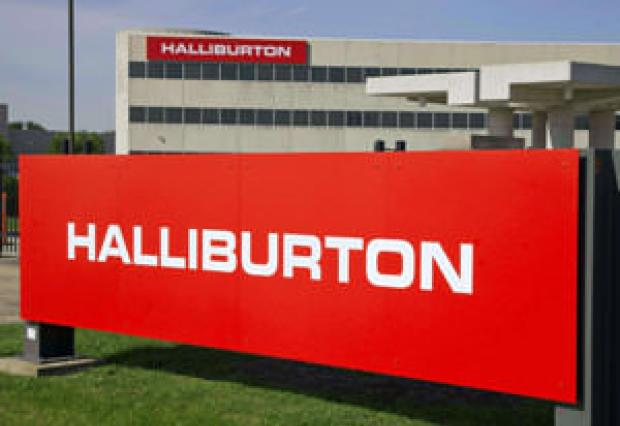 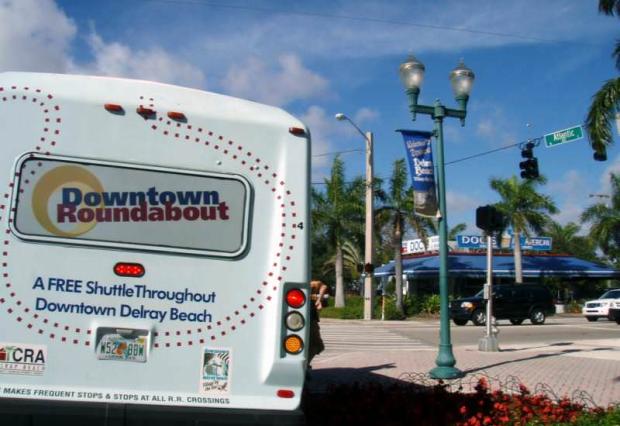 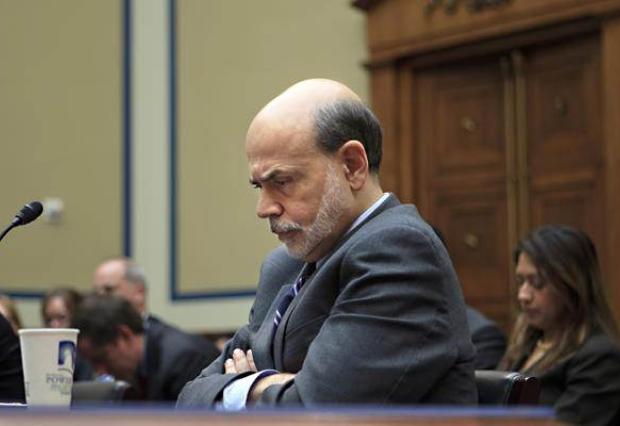 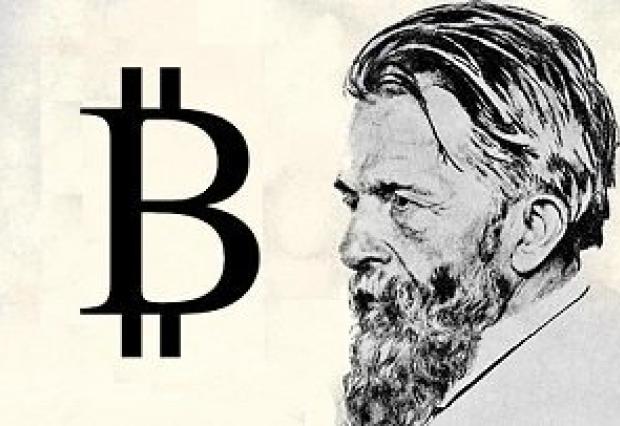 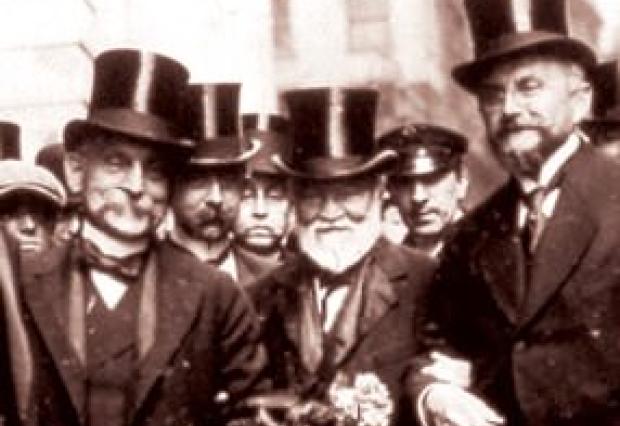 Banking and the State

02/01/2013Mises Daily ArticlesThorsten Polleit
Once a fiat money system has been put in place, banks and bankers have joined the vast criminal enterprise that is the state.
Read More 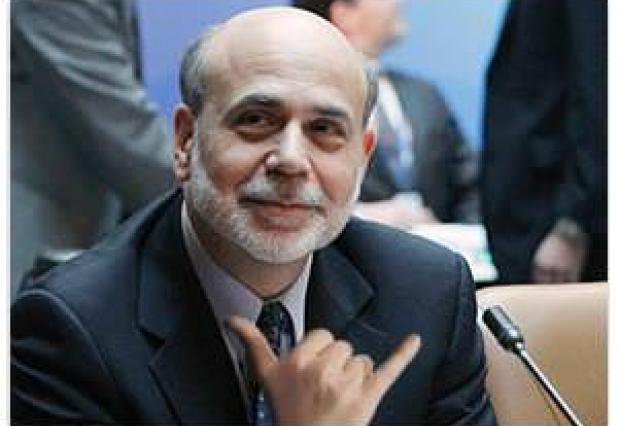 12/21/2012Mises Daily ArticlesFrank Shostak
Bernanke's recent drastically inflationary move is based on a fundamental misunderstanding of how wealth is created and can only make things worse.
Read More 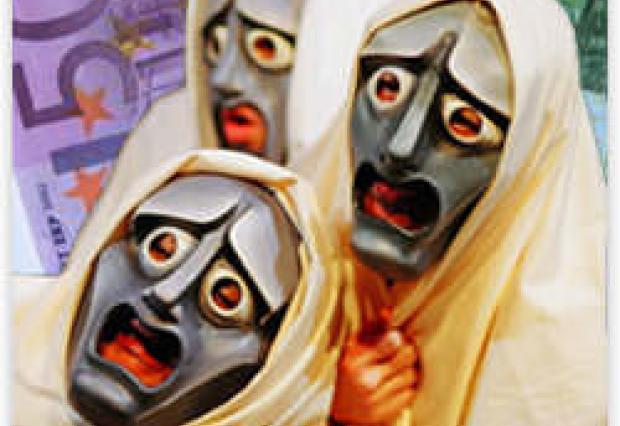 10/15/2012Mises Daily ArticlesPatrick Barron
Roger Bootle's advice for Greece stems from a misunderstanding of basic economics in which he views symptoms as causes.
Read More