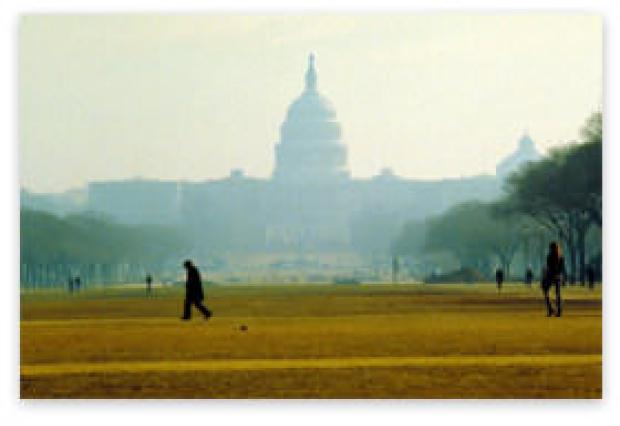 Neither Samaritan Nor Solomon

03/08/2006Mises Daily ArticlesLlewellyn H. Rockwell Jr.
Lew Rockwell identifies the main lies of government: the State is a good Samaritan, is as wise as Solomon, practices the art of compromise, creates wealth, and educates us all in proper social values.
Read More

07/24/2005Mises Daily ArticlesMurray N. Rothbard
Murray Rothbard, writing in 1971, blasted both the Nixon administration and the erstwhile "free-market" conservatives, basking in the sears of Power, who betrayed whatever principles they may have had for the service of the State.
Read More 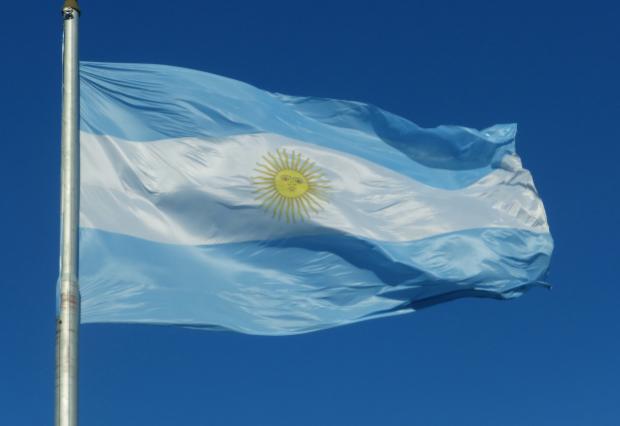 No más: The Coming Argentinian Meltdown

05/21/2004Mises Daily ArticlesGrant M. Nülle
Argentina's economy is poised to suffer the same fate as Icarus who flew too close to the sun and tumbled from the sky, writes Grant Nulle.
Read More 04/07/2003Mises Daily ArticlesFrank Shostak
The World Bank has warned that central bankers around the world are running out of tools for dealing with the flagging global economy. The Fed, in particular, has almost no room left to cut interest rates. The report then turns to hand-wringing about the great monetary fear of our time: deflation.
Read More 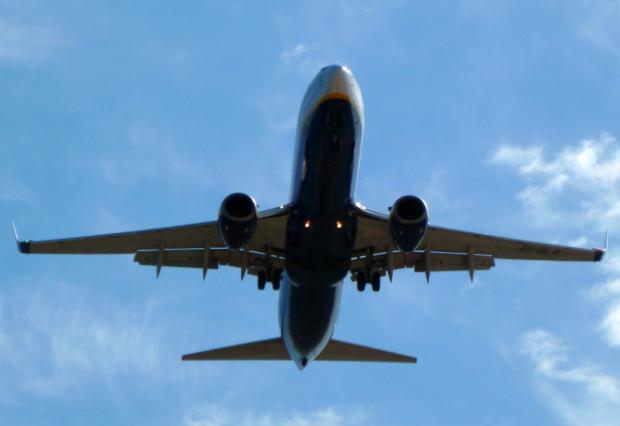 National Economic Planning: Will it fly?

03/26/2003Mises Daily ArticlesD.W. MacKenzie
The September 11th attacks hit no industry more directly than they did the airline industry. In 2001, this industry lost 8 billion dollars. It lost 9 billion in 2002, two thirds of which supposedly derived from 9-11. The Federal government has delivered 5 billion dollars in cash and 10 billion in...
Read More New Economy Not Resting in Peace

03/20/2003Mises Daily ArticlesChristopher Mayer
A contributing problem of the 1990s economic boom was ideological, and it is one that still persists in the aftermath, writes Christopher Mayer. It was a cultural error that made a hero out of a Fed Chairman and that put so much faith in the Fed to begin with, at the expense of sound economics.
Read More 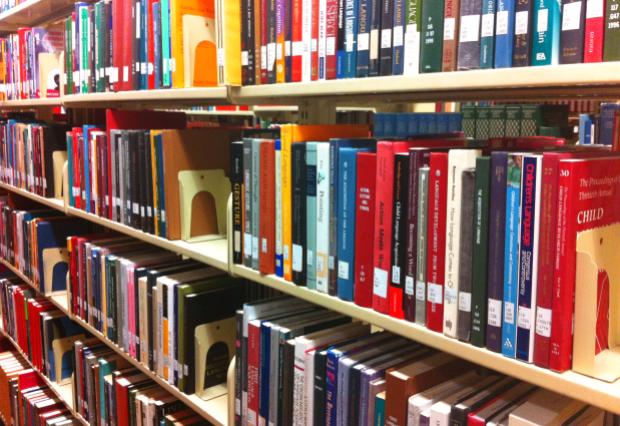 02/03/2003Mises Daily ArticlesGregory Bresiger
Gregory Bresiger merely wanted to check out a video that both the library catalog and a clerk said was on the shelves. Instead, he stood face to face with what seemed to be the very embodiment of the entire public sector. Whether running libraries or global economies, the public sector isn't up to...
Read More 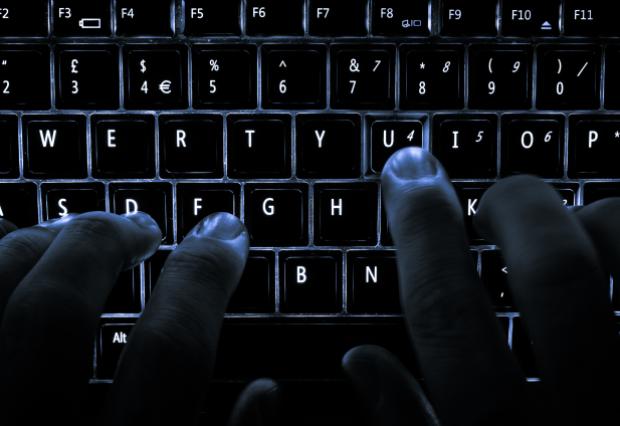 10/16/2002Mises Daily ArticlesClifford F. Thies
Normally, the pool of suckers is limited to people who are at least somewhat ignorant of the capitalist system, and therefore don't know what is reasonably possible in terms of investment returns. Suckers tend to think that profits are based on theft and exploitation, instead of on hard-work and...
Read More 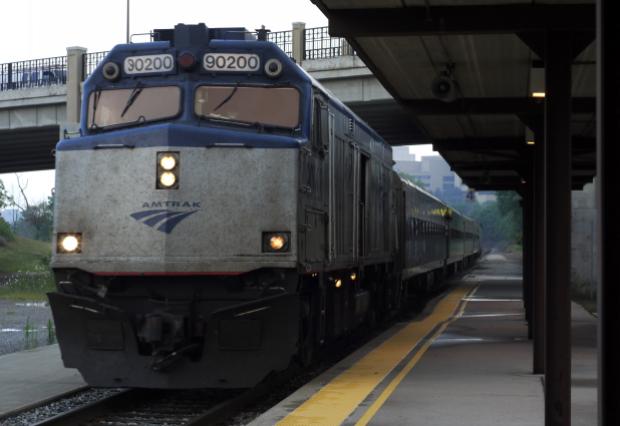 No End to Amtrak

Taxes and SpendingValue and Exchange

08/22/2002Mises Daily ArticlesChristopher Westley
Don't expect Amtrak to go away any time soon, despite the facts that its demise would be a cause of rejoicing for most of the country and that there is no justification for federal involvement in transportation found anywhere in the Constitution. The power of entrenched bureaucrats to create...
Read More 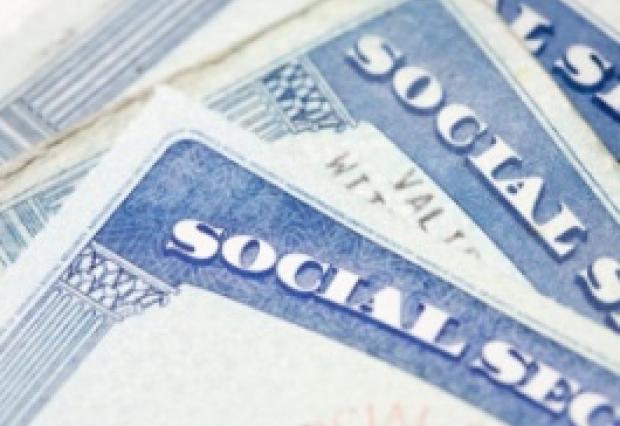 04/30/2002Mises Daily ArticlesCharles Rounds
Social Security is not an insurance program. A Social Security "account" bears no legal resemblance whatsoever to a bank checking or saving account. Social Security bestows no contractual rights or any other type of property right on workers. In other words, Social Security as it is currently...
Read More