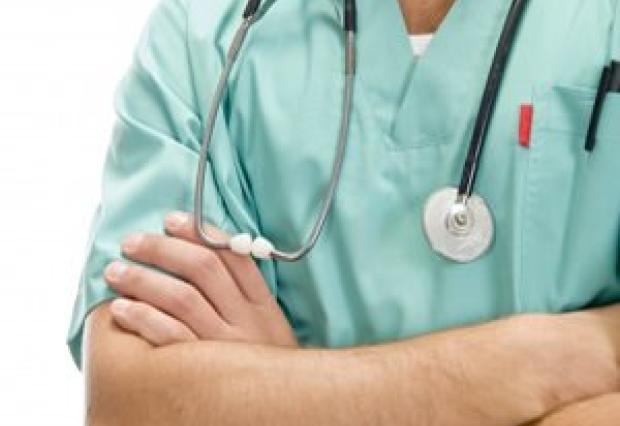 Not Every Health Condition Is Insurable 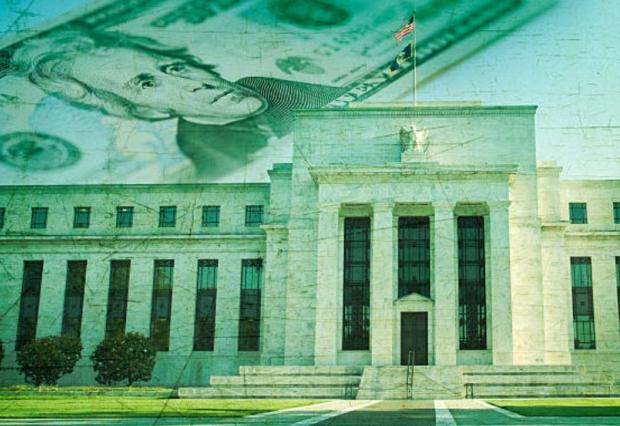 Capital and Interest TheoryHistory of the Austrian School of EconomicsProduction Theory 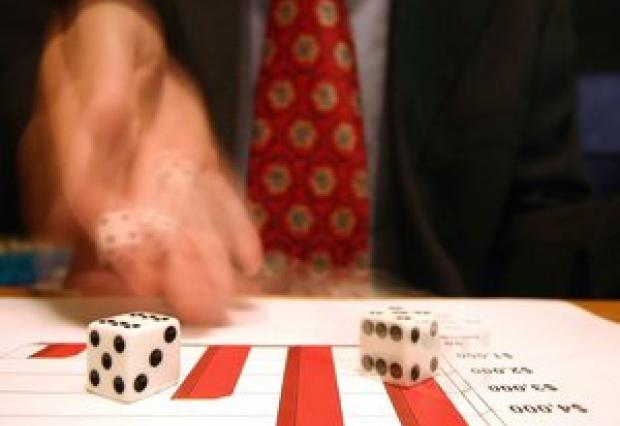 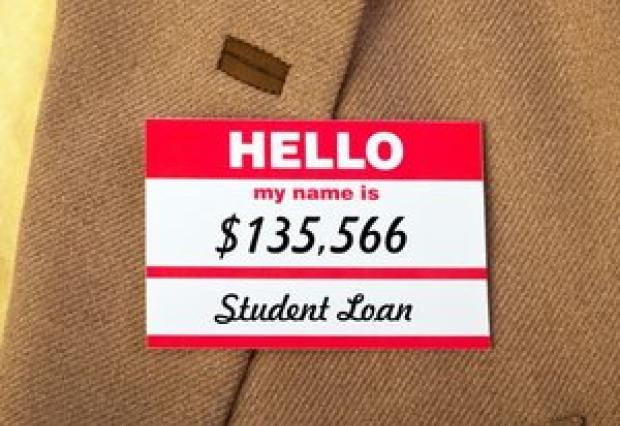 No End in Sight For Higher-Education Malinvestment

06/30/2015Mises Daily ArticlesDoug French
Thanks to the higher-education bubble, times are great for those who make money off of college students. Tuition continues to climb while a building boom produces expensive new housing and classrooms. Meanwhile, the students themselves may not be getting their money's worth.
Read More 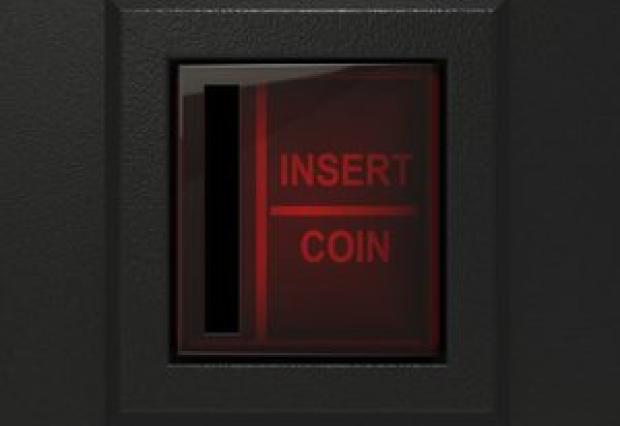 No, Tax Breaks are not Subsidies

05/27/2015Mises Daily ArticlesMatthew McCaffrey
The video game industry has been criticized for taking advantage of tax breaks, with critics claiming that the industry is being "subsidized" by a smaller tax bill. But, there's a very big difference between a tax break and a subsidy.
Read More

New Austrian Scholars and the Future

The EntrepreneurHistory of the Austrian School of EconomicsPhilosophy and Methodology

12/16/2014Mises Daily ArticlesMatthew McCaffrey
"The Mises fellowship has been the single most important influence in my development as a scholar," writes Matt McCaffrey in his discussion on being an Austrian economist in academia today. "No other program could have given me the resources I needed to start my career."
Read More 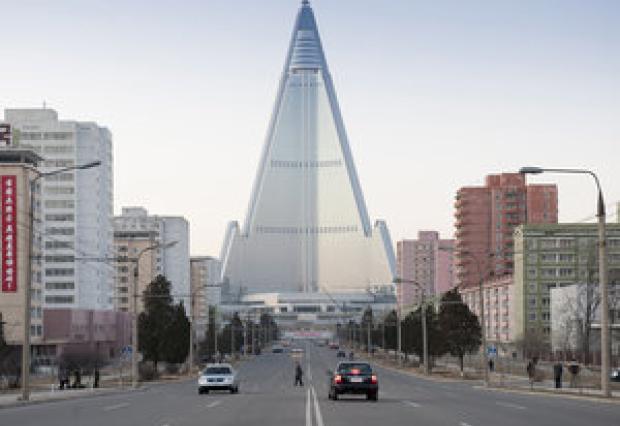 12/03/2014Mises Daily ArticlesJ. Wiltz
North Korea is one of the most heavily sanctioned regimes on earth, but in the midst of a new and young generation of North Koreans adept at using black markets, it’s clear that trade with North Korea must be embraced.
Read More 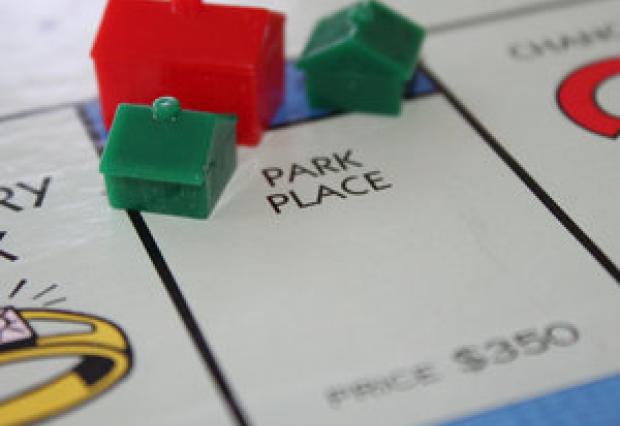 10/29/2014Mises Daily ArticlesFrank Shostak
Economics Nobel Prize winner Jean Tirole still clings to the old neoclassical model "perfect competition" and monopoly, in which there is no place for entrepreneurship, and which fails to grasp that consumers benefit more from a diversity of goods than a diversity of firms.
Read More