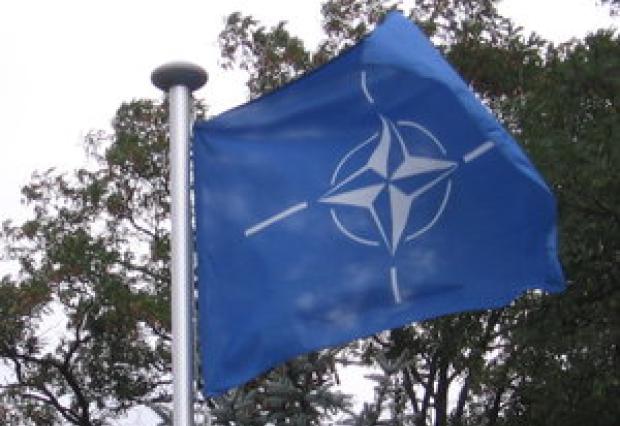 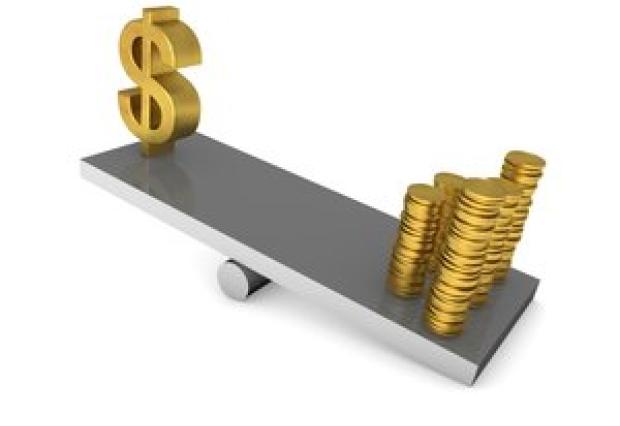 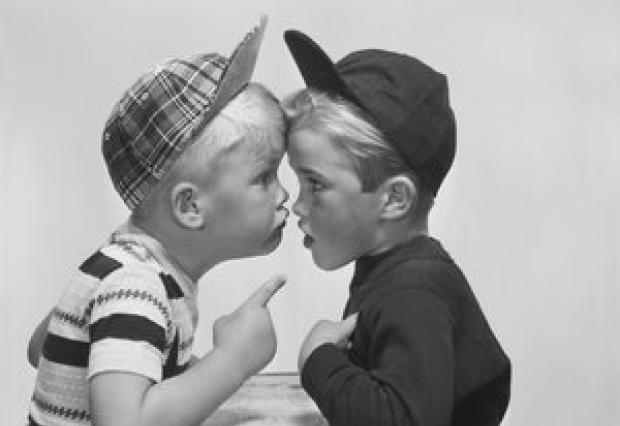 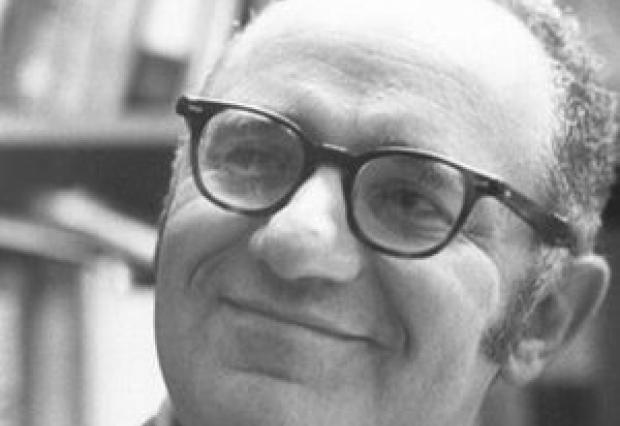 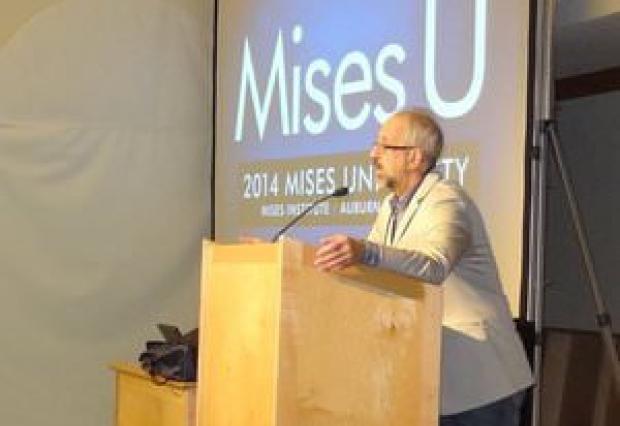 06/25/2014Mises Daily ArticlesD.W. MacKenzie
It is a great irony that visions of socialist harmony necessarily result in rancorous and destructive struggles among groups with contradictory visions of the good society . It is perhaps equally ironic that profit-driven competition in markets results in the highest attainable degree of...
Read More 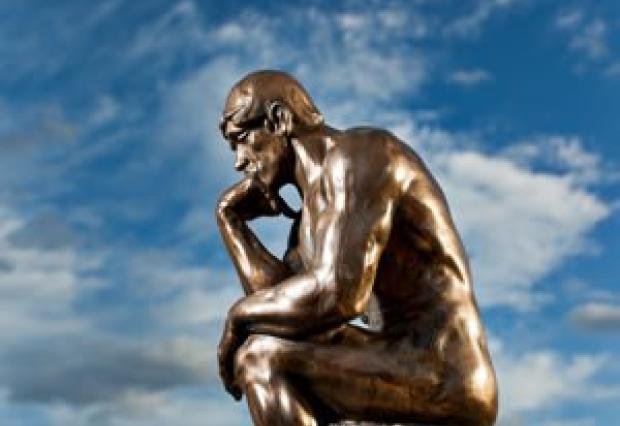 05/01/2014Mises Daily ArticlesGary Galles
The affluence of free markets makes it possible to pursue goals few of us would have the means to pursue otherwise.
Read More 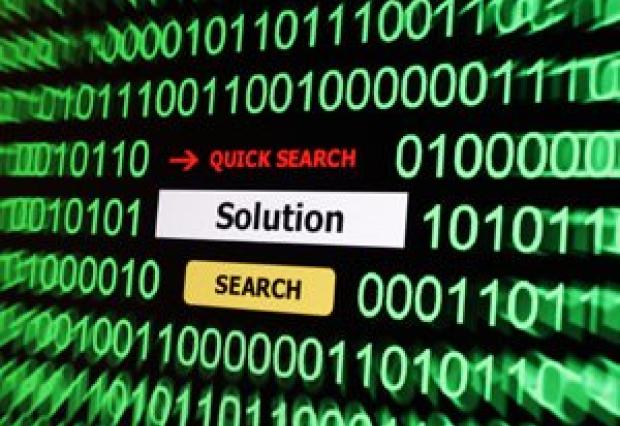 04/12/2014Mises Daily ArticlesJeff Deist
Matt Drudge revolutionized the internet with his invention of the news aggregator, and we need to do something similar to find the truth about freedom and economics.
Read More 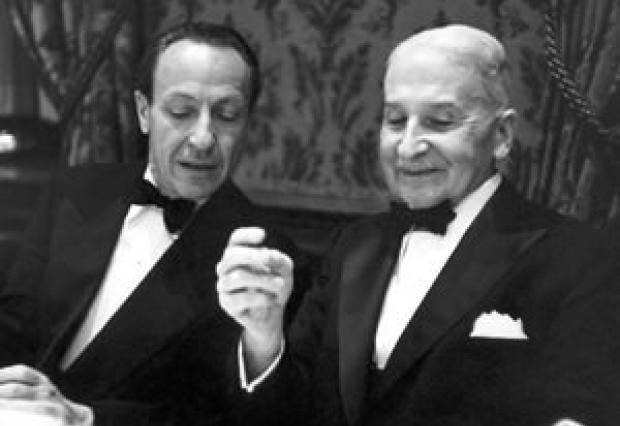 History of the Austrian School of EconomicsPraxeology