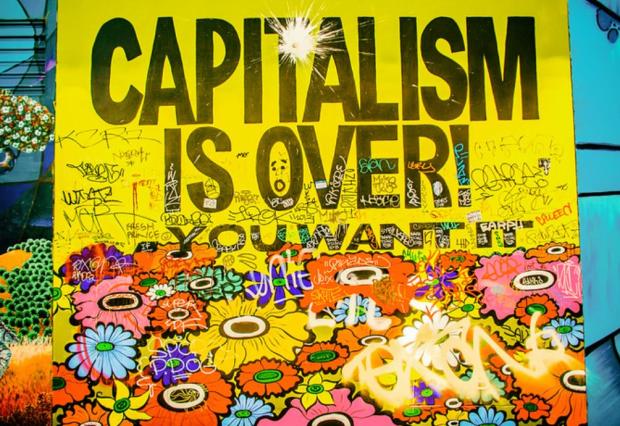 The Noneconomic Objections to Capitalism

05/03/2021Mises Daily ArticlesLudwig von Mises
The socialists cannot help admitting that capitalism has the tendency to improve the material conditions of mankind. But, they say, it has diverted men from the higher and nobler pursuits.
Read More 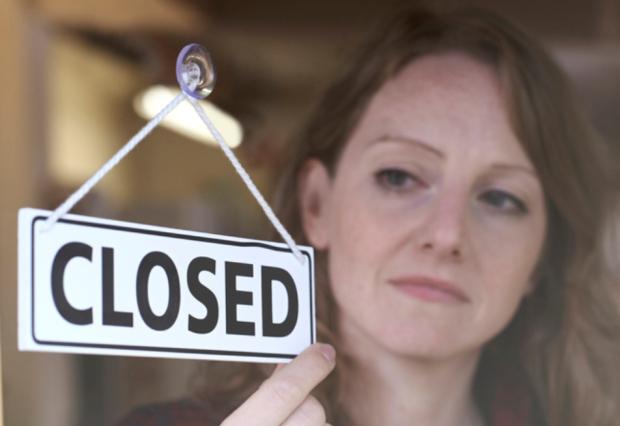 The Faith of Entrepreneurs

05/01/2021Mises Daily ArticlesLlewellyn H. Rockwell Jr.
For the entrepreneur in a market economy, nothing is a sure thing. Every business is only a short step from bankruptcy. No business possesses the power to make people buy what they do not want. All success is potentially fleeting.
Read More 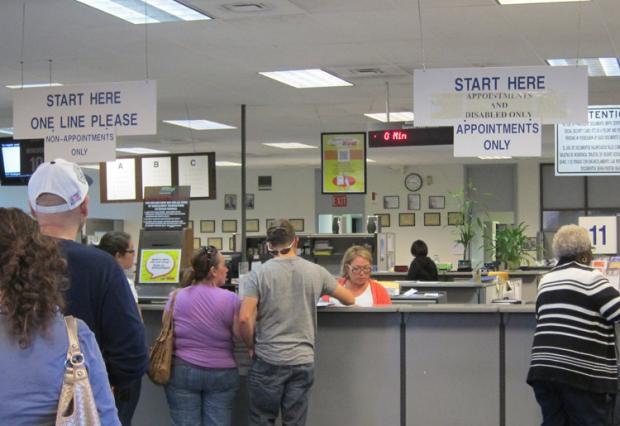 04/28/2021Mises Daily ArticlesLudwig von Mises
Representative democracy cannot subsist if a great part of the voters are on the government payroll. If elected officials no longer consider themselves servants of the taxpayers but deputies of those receiving salaries, doles, and subsidies, democracy is done for.
Read More 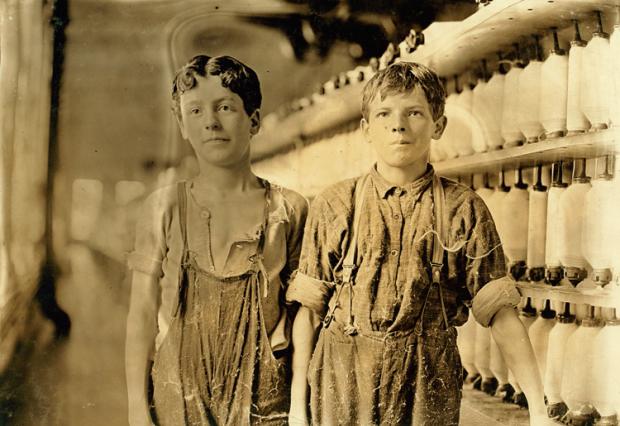 The Factory System of the Early Nineteenth Century

04/24/2021Mises Daily ArticlesWilliam H. Hutt
The salient fact, and one which most writers fail to stress, is that, insofar as the working people then had a "choice of alternative benefits," they chose the conditions which the reformers condemned.
Read More 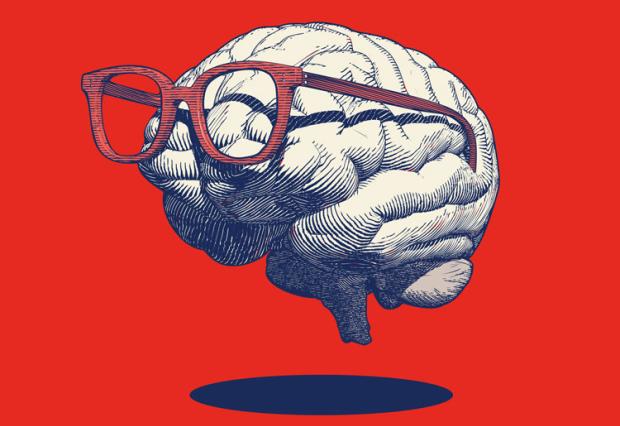 The Psychological Basis of the Opposition to Economic Theory

04/21/2021Mises Daily ArticlesLudwig von Mises
A reason for ongoing opposition to markets stems from the fact that for many centuries intellectuals, aristocrats, and government officials have believed the ancient doctrine that making money in the marketplace is degrading.
Read More 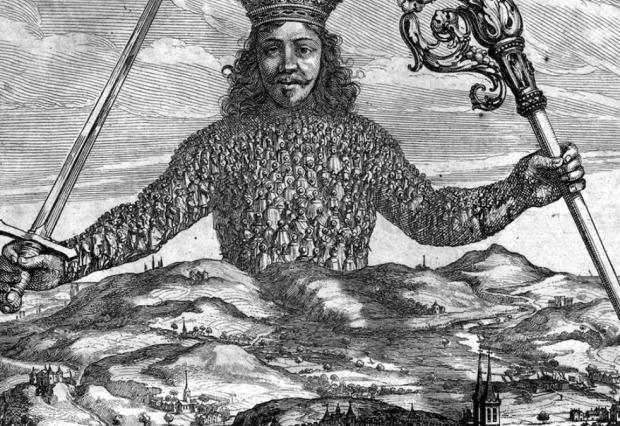 The Enemy Is Always the State

04/19/2021Mises Daily ArticlesLlewellyn H. Rockwell Jr.
One day, the Institute publishes an article criticizing Republicans. The Left cheers, but the Rights denounces us. The next day we criticize Democrats and the Right cheers while the Left is enraged. Yet our position is always consistently against the state.
Read More 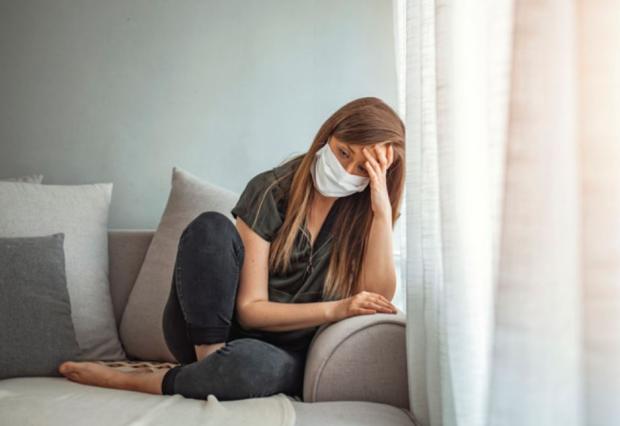 The Political Economy of Fear

04/16/2021Mises Daily ArticlesRobert Higgs
By keeping the population in a state of artificially heightened apprehension, the government-cum-media prepares the ground for planting specific measures of taxation, regulation, surveillance, reporting, and other invasions of the people's wealth, privacy, and freedoms.
Read More 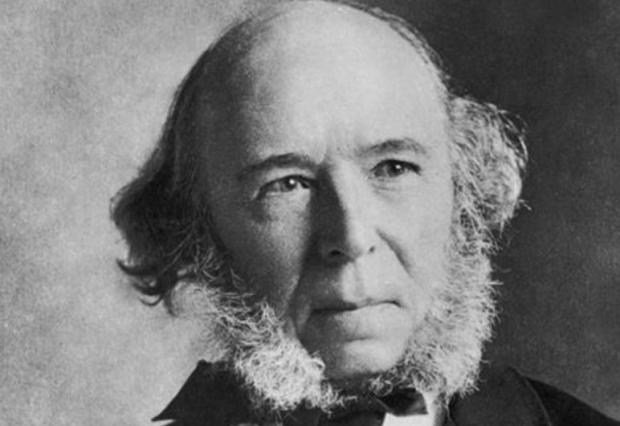 The Right to Ignore the State

04/15/2021Mises Daily ArticlesHerbert Spencer
The rule of the many by the few we call tyranny; the rule of the few by the many is tyranny also ... "You shall do as we will, and not as you will," is in either case the declaration.
Read More 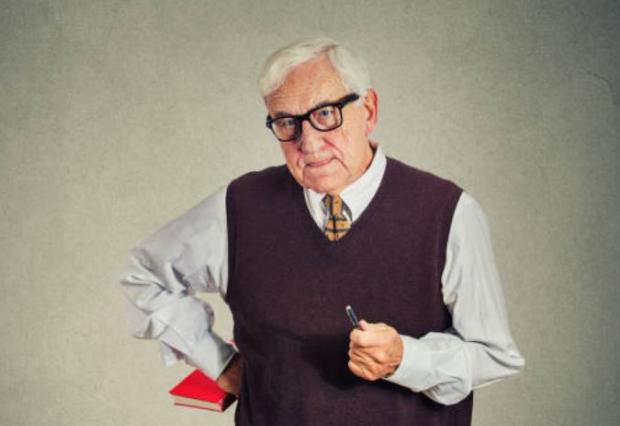 The Bigotry of the Literati

04/13/2021Mises Daily ArticlesLudwig von Mises
"The few independent thinkers who have the courage to question these dogmas are virtually outlawed, and their ideas cannot reach the reading public. ... 'progressive' propaganda and indoctrination has well succeeded in enforcing its taboos. "
Read More 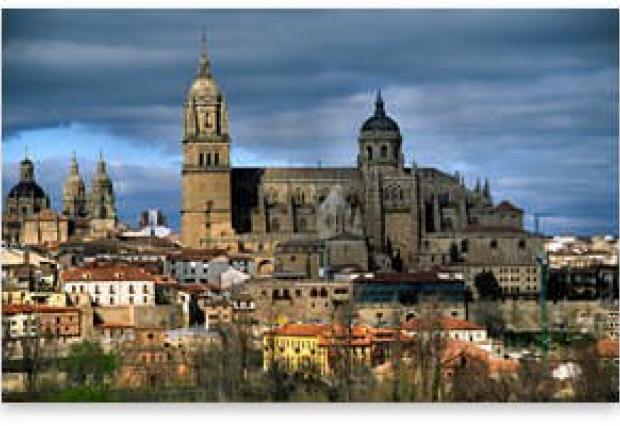 The World of Salamanca

04/02/2021Mises Daily ArticlesLlewellyn H. Rockwell Jr.
It is striking that the major resurgence of Scholastic ideas came out of Austria in the late 19th century, a country that had avoided a revolutionary political or theological upheaval. If we look at Menger's own teachers, we find successors to the Scholastic tradition.
Read More