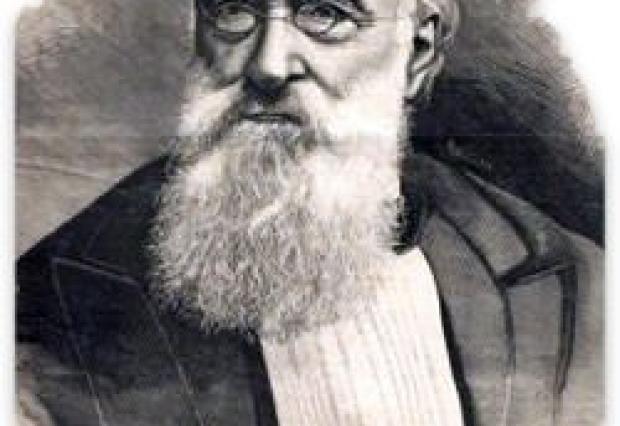 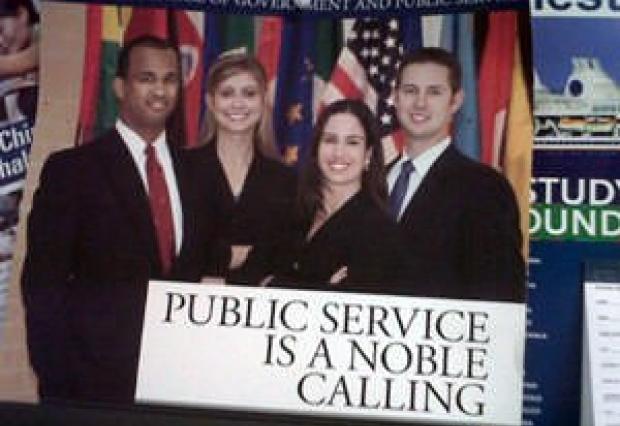 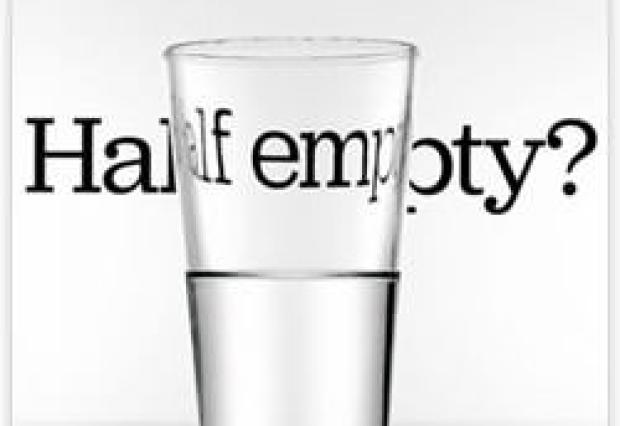 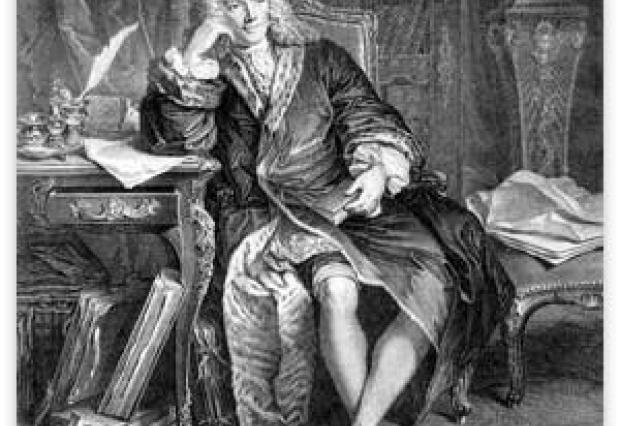 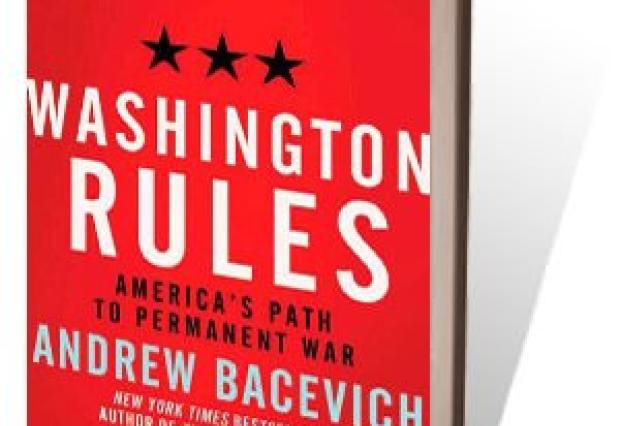 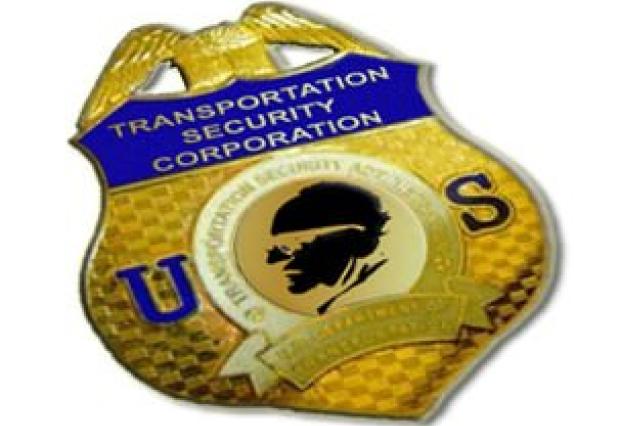 11/23/2010Mises Daily ArticlesLudwig von Mises
If the entrepreneur aims at the highest possible profit, he performs a service to society in managing an enterprise. Whoever hinders him from doing this acts against the interests of society and imperils the satisfaction of consumer needs.
Read More 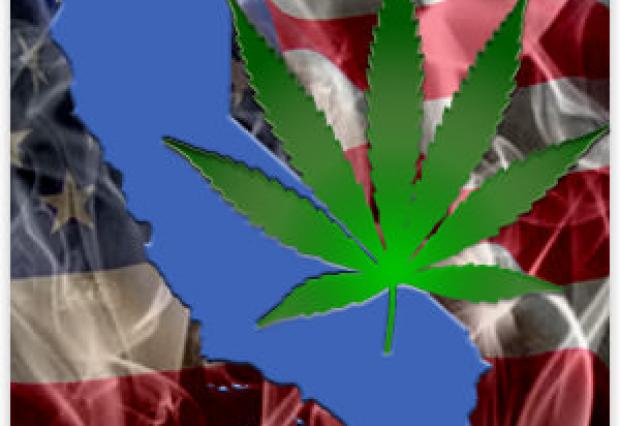 11/16/2010Mises Daily ArticlesMark Thornton
Plans are already in the works to put the initiative back on the ballot for 2012, which is expected to have higher turnout from young people. But in order for the ballot initiative to succeed, we must first understand why it failed.
Read More