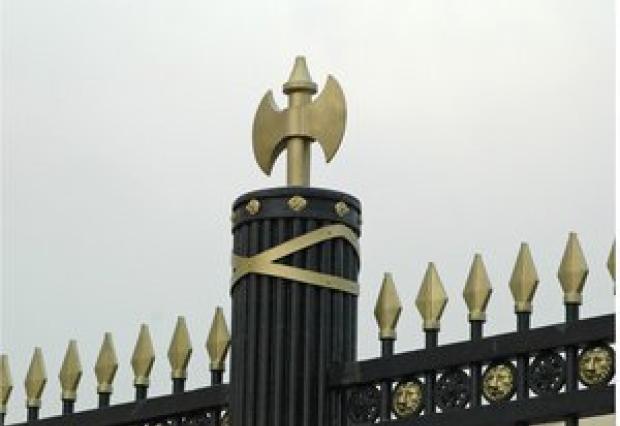 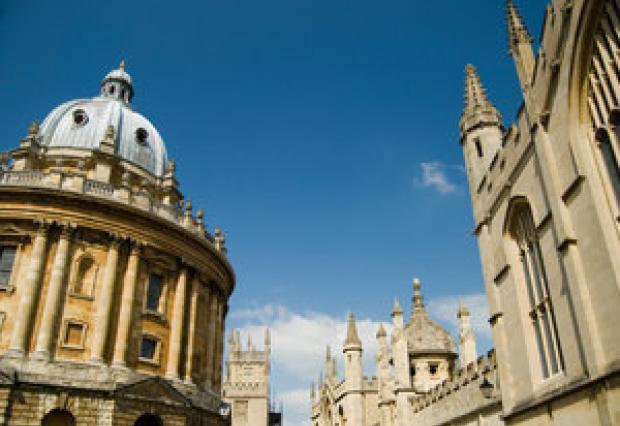 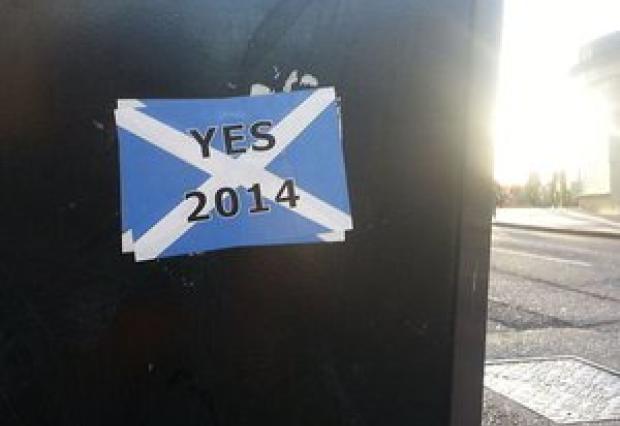 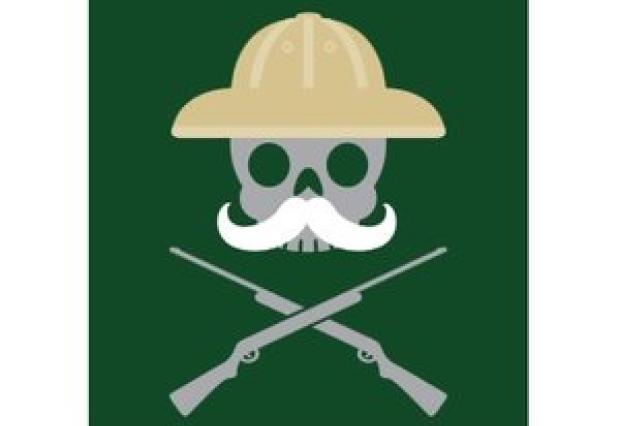 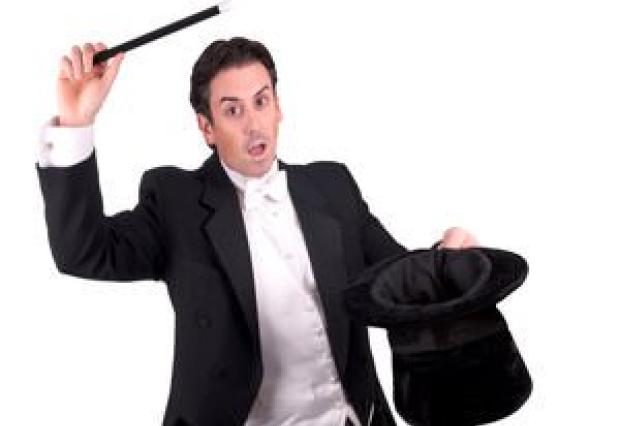 08/20/2014Mises Daily ArticlesMark Tovey
Austrian capital theory can go a long way in helping to explain why the apes featured in the film can be both highly-intelligent and hunter-gatherers.
Read More 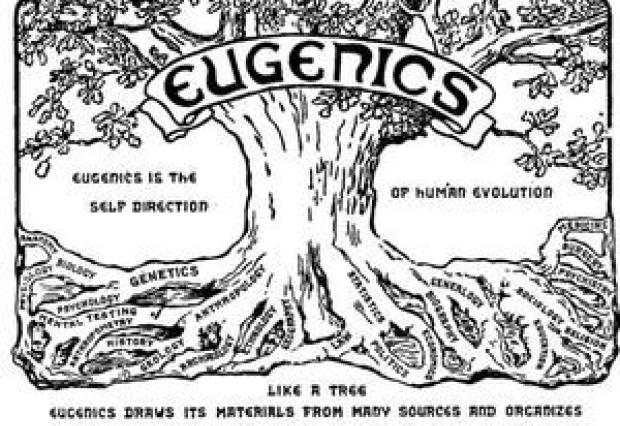 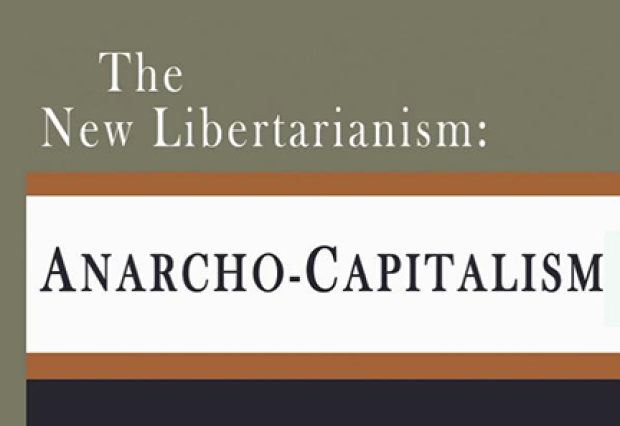