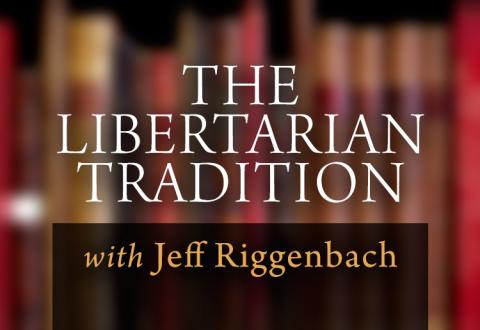 Seeing a Hayekian angle in William Gibson's science fiction novel, Pattern Recognition, may lead more thinkers to Hayek's The Use of Knowledge in Society and his other work.

When Hayek came into Mises's employ, he favored the democratic-socialist politics of Wieser, his mentor at the university.