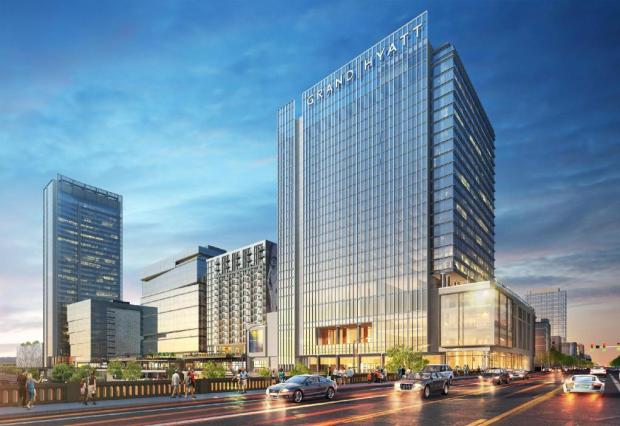 We'll meet at the Grand Hyatt in Nashville, Tennessee.

With this in mind, the Mises Institute, as heir to the Center for Libertarian Studies, recently revived the Libertarian Scholars Conference.

Proposals for individual papers, complete paper sessions, and symposia are encouraged. Papers should be well developed, but at a stage where they can still benefit from the group's discussion. Preference will be given to recent research papers that are intended for submission to scholarly journals and have not been given at major conferences. All topics related to libertarian themes in the social sciences and humanities are welcome. Abstracts should be limited to 250 words. All proposals are peer reviewed by the Libertarian Scholars Conference Program Committee.
Our room block at the Grand Hyatt is full. Other hotels within 15 minutes that currently show availability are Hilton Garden Inn Nashville Vanderbilt, Embassy Suites by Hilton Nashville Airport, and Hilton Nashville Airport.

Submit your proposal using this form by July 1. Proposals after the deadline will be considered as space permits. Decisions will be communicated by July 15.