05/06/2022Mises MediaRyan McMaken
In 1991, Ukrainians held an election and voted for secession. Today we’re supposed to cheer that. But to suggest something similar for a region of the United States? Well, we’re told that’s just plain wrong.
한글 미제스와이어 전체보기

05/06/2022Mises MediaJoseph Solis-Mullen
With members of Congress claiming that the Russian invasion of Ukraine somehow threatens the US homeland, it is time to tell the truth about the military threats to this nation.
한글 미제스와이어 전체보기

05/05/2022Mises MediaBrendan Brown
Will Japan ever change course on its negative interest rates? Only if voters begin to realize that the lack of inflation to date in Japan is simply good luck.
한글 미제스와이어 전체보기

05/04/2022Mises MediaRyan McMaken
Moscow has used naturalization and immigration to effect demographic change and encourage conflict between ethnic groups in neighboring states. It has proven to be an effective foreign policy tool.
한글 미제스와이어 전체보기

05/03/2022Mises MediaBas Spliet
Why did Europe advance economically in the postmedieval period? Bas Spliet looks to the writings of Ralph Raico and Hans-Hermann Hoppe for answers.
한글 미제스와이어 전체보기

05/03/2022Mises MediaRyan McMaken
Politicians have become accustomed to conjuring whatever they want through the “miracle” of printing money. But in the real world, it’s still necessary to produce oil and gas through actual physical production.
한글 미제스와이어 전체보기

05/02/2022Mises MediaRyan McMaken
Washington regards the entire world as its "sphere of influence." But now Beijing is looking to follow the US playbook on hegemony and expand Beijing's network of military bases abroad.
한글 미제스와이어 전체보기

It Is Time To End the Fixation with Federal Law Enforcement

05/02/2022Mises MediaJosé Niño
For many years, conservatives have held the FBI as being nearly infallible. It is time to rethink this devotion to a federal agency that pursues its own political agendas.
한글 미제스와이어 전체보기 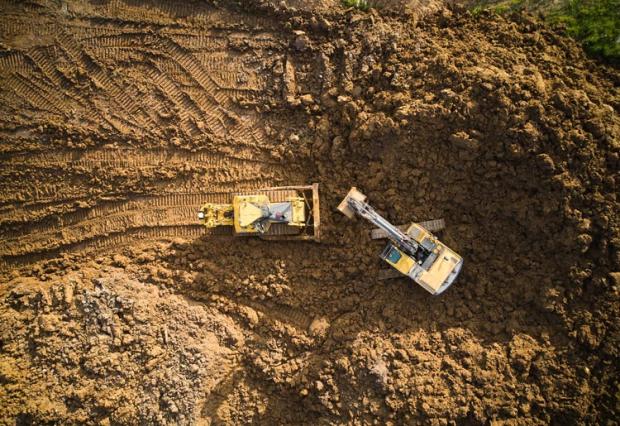