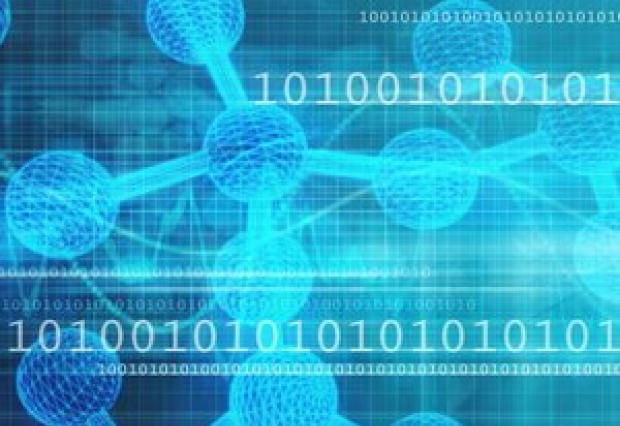 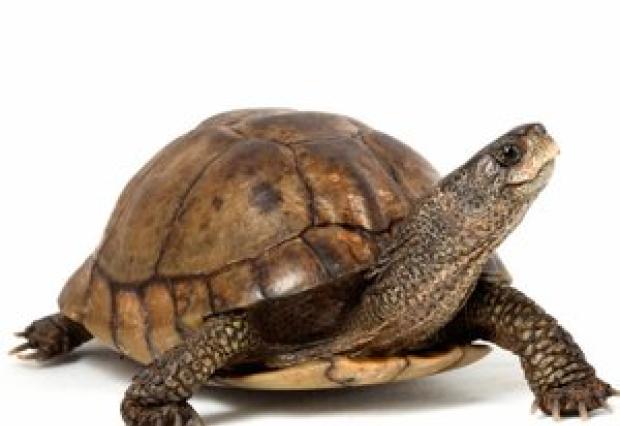 05/19/2015Mises Daily ArticlesPeter St. Onge
Many economists have many theories about why economic growth in many advanced economies is stagnating. Some seem to think it’s irreversible, but a good look at creeping government regulation might offer a few hints as to the true cause.
한글 미제스와이어 전체보기 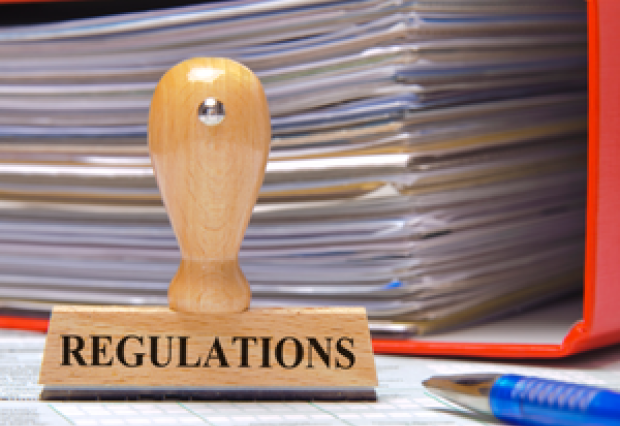 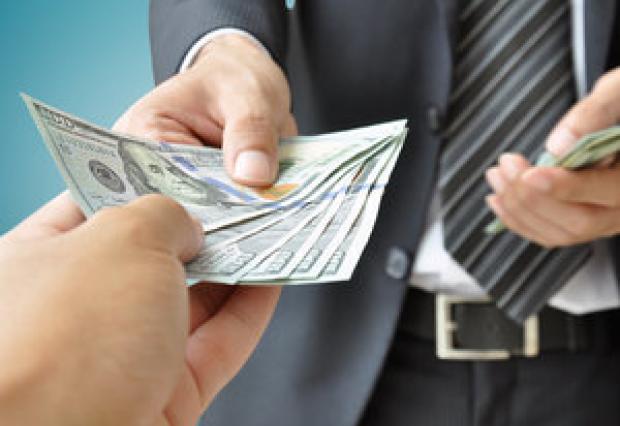 02/11/2015Mises Daily ArticlesMatt Battaglioli
Government loans often feature lower interest rates than what can be found in the private sector. But this is only because these cheap loans are taxpayer subsidized. Meanwhile, the government bans many private loans that risky borrowers need most.
한글 미제스와이어 전체보기 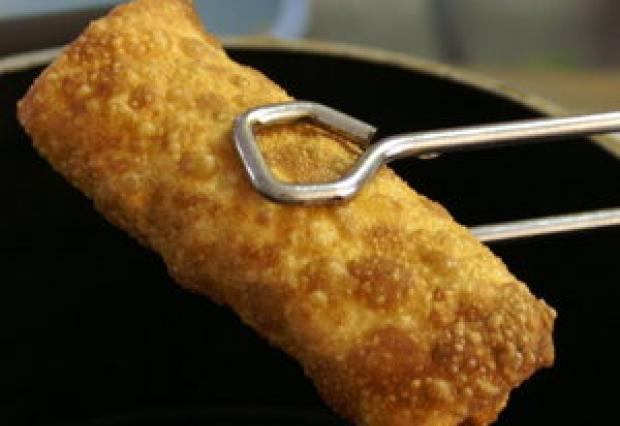 12/12/2014Mises Daily ArticlesRyan McMaken
If a customer consents to paying a certain price at the time of purchase, he cannot later claim that he was overcharged. The fact that he was charged the right amount is clear in the fact that he consented to the purchase in the first place.
한글 미제스와이어 전체보기 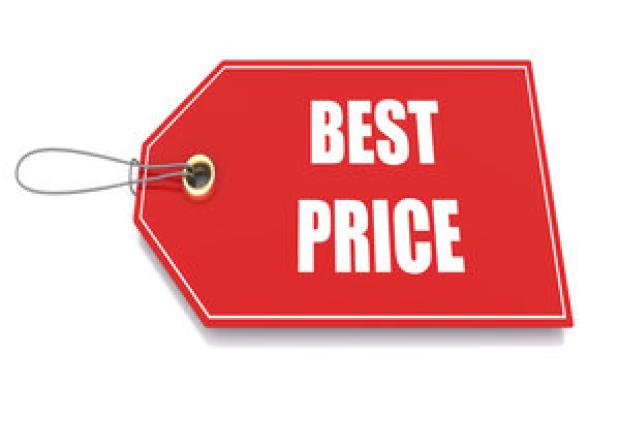 12/04/2014Mises Daily ArticlesRussell Lamberti
Interest rates are like prices, and the state should not regulate interest rates any more than it should regulate the price of soda. Regulation will lead to overuse of resources, shortages, and distorted markets.
한글 미제스와이어 전체보기 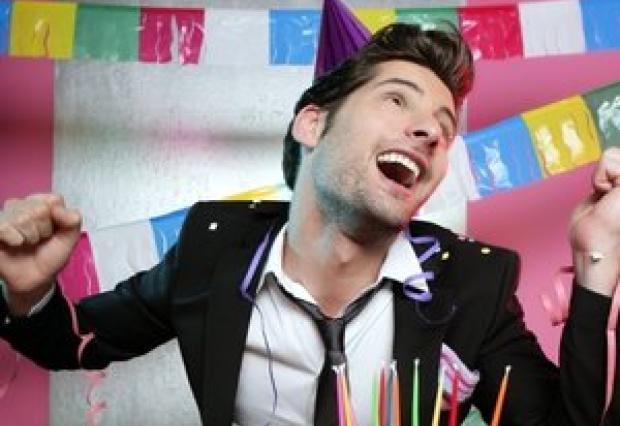 11/19/2014Mises Daily ArticlesBrendan Brown
The present global plague of asset price inflation is transitioning into a new phase. Some optimistic commentators suggest a benign and painless end to the plague lies ahead, but the evidence suggests otherwise.
한글 미제스와이어 전체보기 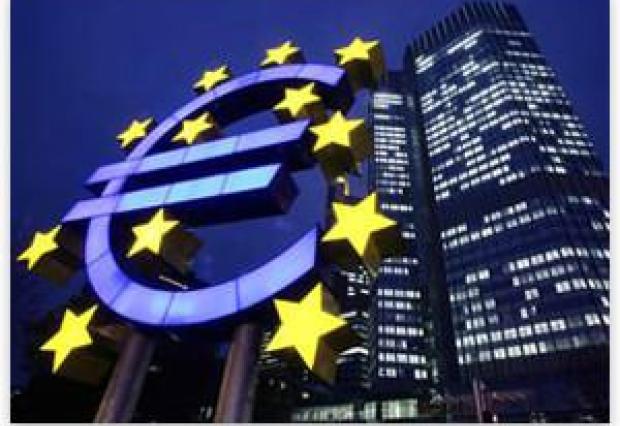 08/14/2014Mises Daily ArticlesDickson Buchanan
Last week’s decision by the ECB to cross the border into negative territory marks a historic event and shows just how far central banks are willing to go to destroy the global economy.
한글 미제스와이어 전체보기 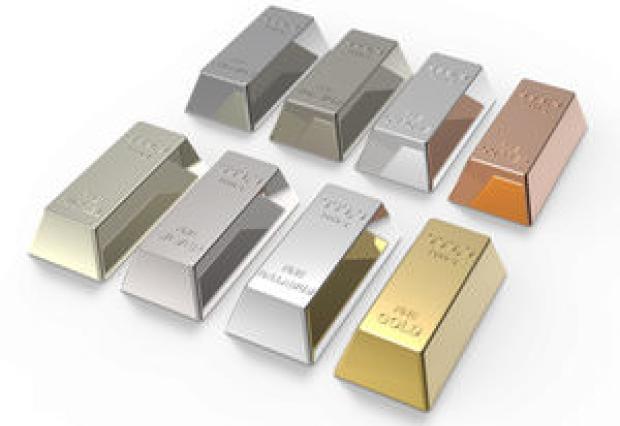 07/26/2014Mises Daily ArticlesMark Thornton
I don’t think the world has ever been in a more dangerous economic situation than it is today.
한글 미제스와이어 전체보기