Freedom and Economic Growth in the Poorest Countries

09/23/2011Mises Daily ArticlesKenneth A. Zahringer
There can be no doubt: even a little bit of freedom lifts people up, even the poorest countries.
한글 미제스와이어 전체보기 Fiat Money: The Root Cause of Our Financial Disaster 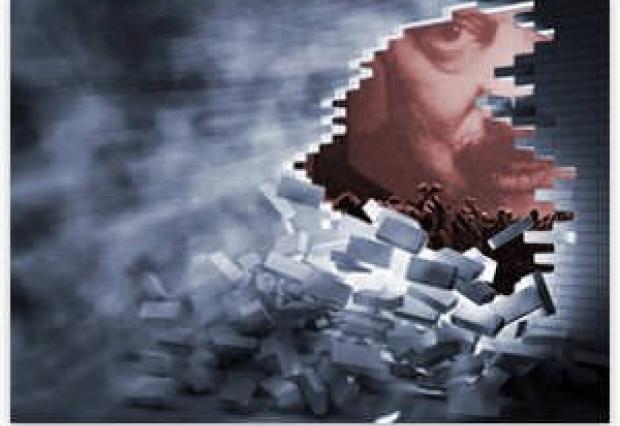 Forsaking Society for the State?

08/24/2011Mises Daily ArticlesWendy McElroy
The wall separating state and society is crumbling. Or, rather, the state is taking a jackhammer to it.
한글 미제스와이어 전체보기 First in Line for New Money

08/23/2011Mises Daily ArticlesDoug French
Increases in money aren't sprinkled from the sky or distributed randomly throughout the population. They occur through the commercial banking system and the Federal Reserve. Those who receive the money first benefit at the expense of those receiving the money last.
한글 미제스와이어 전체보기 Food and the Art of Commerce Fringe Benefits: A Threat to Progress

05/10/2011Mises Daily ArticlesF.A. Harper
Ostensibly their purpose is to reduce turnover of labor and stabilize employment. But they tend to freeze a worker in his job.
한글 미제스와이어 전체보기 05/03/2011Mises Daily ArticlesMark A. DeWeaver
Many people imagine that authoritarian regimes have an advantage over free societies because they can force people to conform to a rational plan.
한글 미제스와이어 전체보기