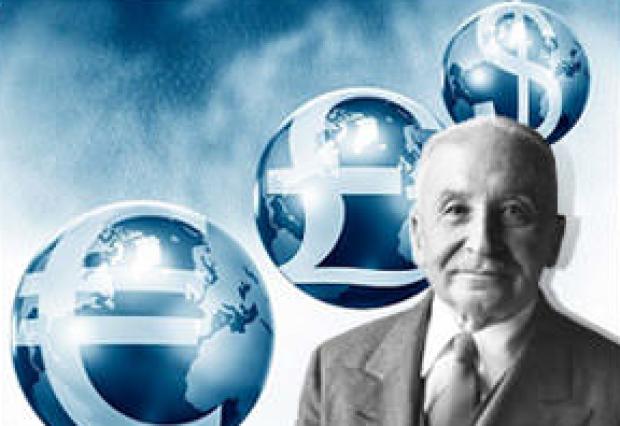 10/03/2017Mises Daily ArticlesLudwig von Mises
Foreign investment and free trade are the keys to rapidly increasing a government's wealth. Unfortunately, most governments demonize both of these.
한글 미제스와이어 전체보기 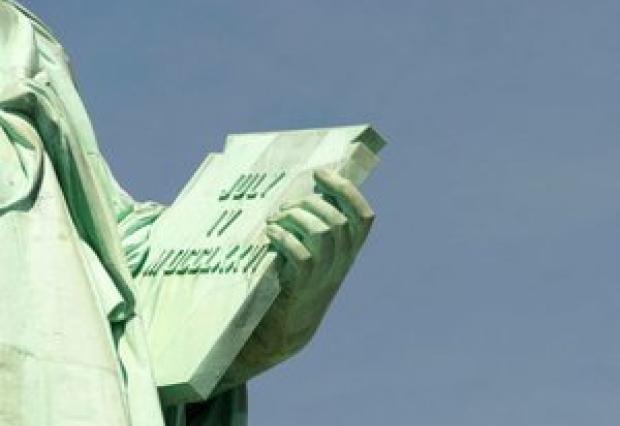 07/04/2015Mises Daily ArticlesRyan McMaken
Since the revolution, many acts of Congress under the Constitution have done much to undo the Spirit of 1776. Here are a few of the worst.
한글 미제스와이어 전체보기 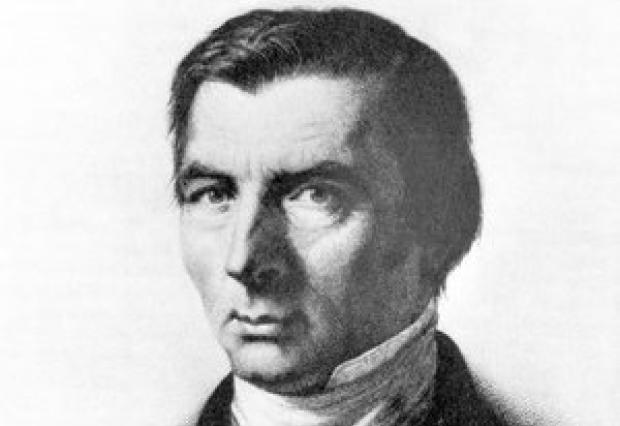 Frédéric Bastiat’s Economic Sophisms Is Now More Important Than Ever

06/29/2015Mises Daily ArticlesJulian AdorneyMatt Palumbo
Frédéric Bastiat would have turned 214 today. Although primarily remembered for The Law , Bastiat's book Economic Sophisms , filled with Bastiat's unique wit, and his ability to destroy bad economic theories, is as timely as ever.
한글 미제스와이어 전체보기 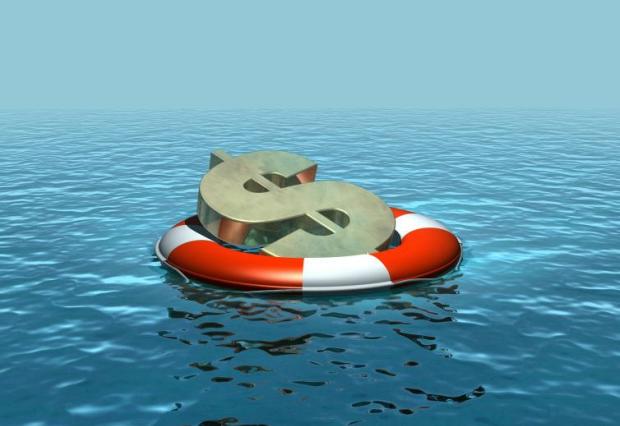 Financial Warfare and the Declining Dollar

05/07/2015Mises Daily ArticlesRyan McMaken
With huge debts and an immensely inflated supply of dollars, the US is vulnerable to its own "Suez moment" in which foreign regimes can nullify American foreign policy without firing a shot.
한글 미제스와이어 전체보기

03/04/2015Mises Daily ArticlesFrank Hollenbeck
The Europeans have decided to limit funding and credit extended to the Greeks. This puts the Greek financial system under pressure, but there are free-market solutions that could set the Greeks on the path to a sound economy.
한글 미제스와이어 전체보기 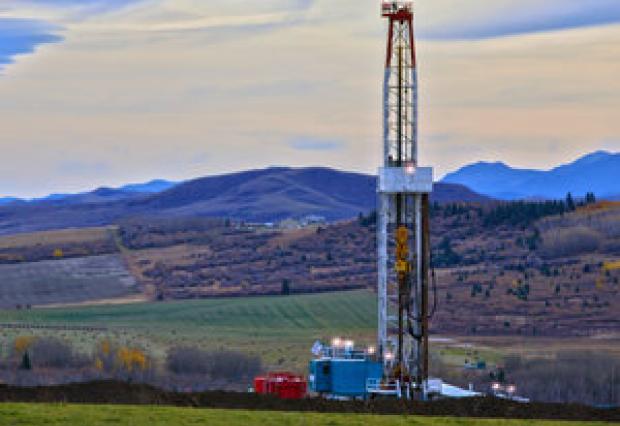 Fracking — A New Bubble for a New Year

01/22/2015Mises Daily ArticlesMark Abdelnour
Thanks to high oil prices and years of cheap money, capital-intensive fracking operations became feasible in even some of the most marginal areas. But with easy money comes bubbles, and falling oil prices may soon help pop the fracking bubble.
한글 미제스와이어 전체보기 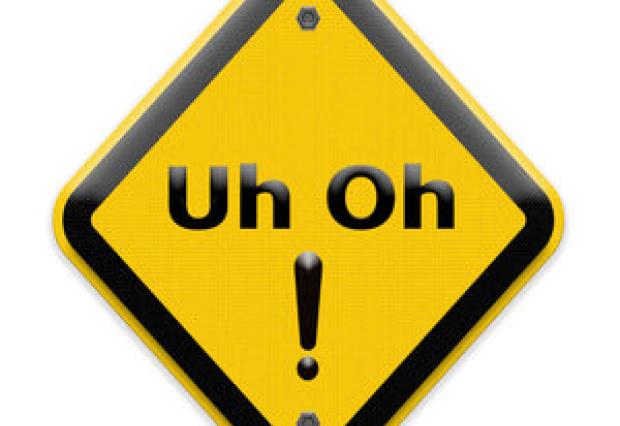 10/17/2014Mises Daily ArticlesJoseph T. Salerno
Once interest rates begin to rise — and rise they must, whether as a result of Fed policy or not — the end of the asset price inflation will be at hand. The result will be another financial crisis and accompanying recession.
한글 미제스와이어 전체보기 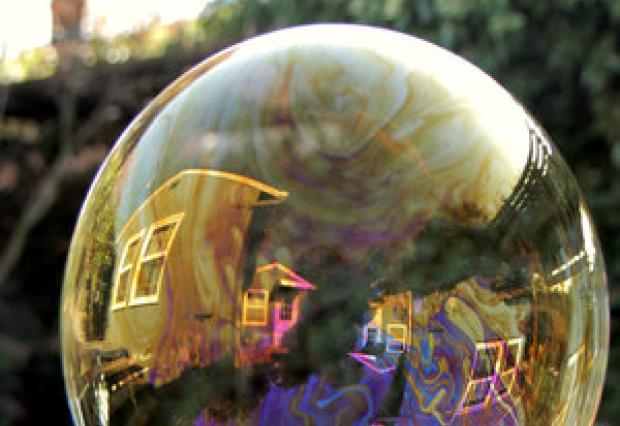 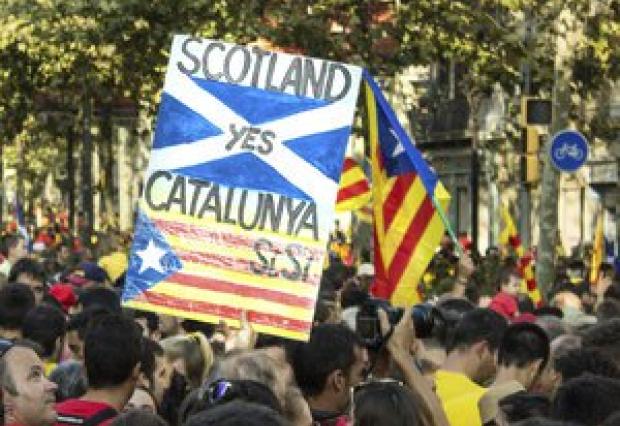 09/20/2014Mises Daily ArticlesRyan McMaken
In spite of its failure in the short term, the Scottish campaign exposed elite dread of decentralization while establishing a precedent that regions can decide for themselves to secede even without a nation-wide vote. The campaign also illustrates anew ongoing trends in the decline of the nation-...
한글 미제스와이어 전체보기