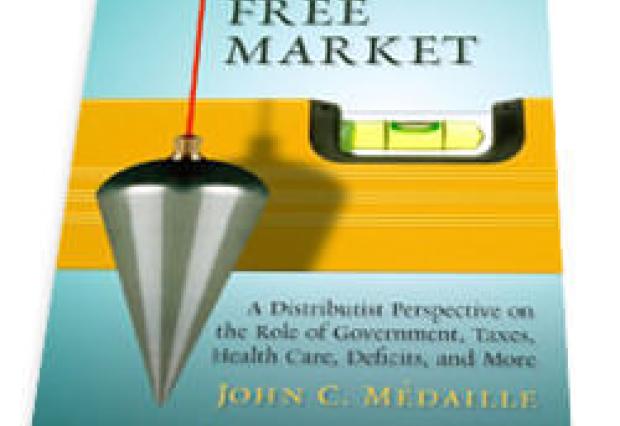 Moving toward a Free Market but Never Getting There

05/09/2011Mises Daily ArticlesLaurence M. Vance
The book is an admirable defense of distributism that exceeds anything written by G.K. Chesterton or Hilaire Belloc. Still, it's wrong.
한글 미제스와이어 전체보기 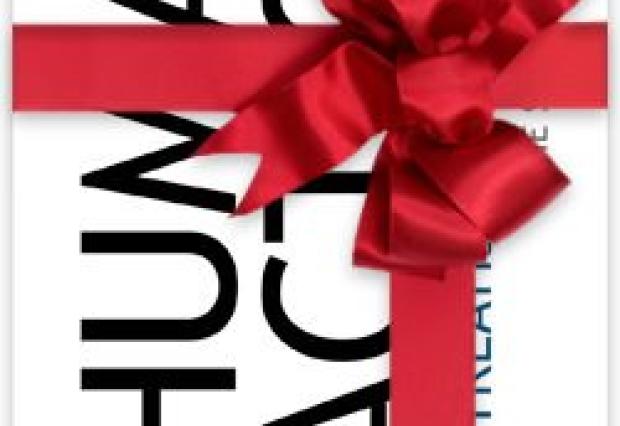 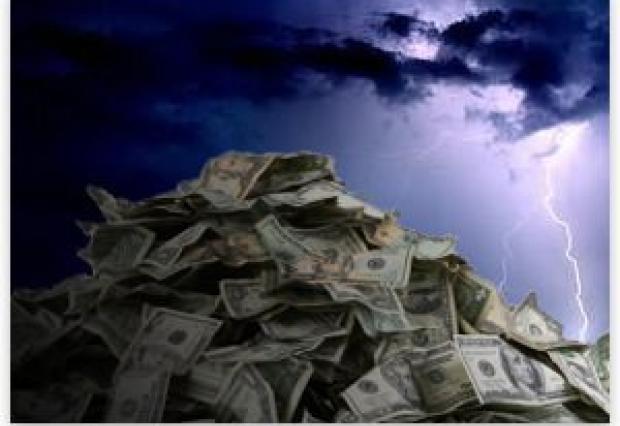 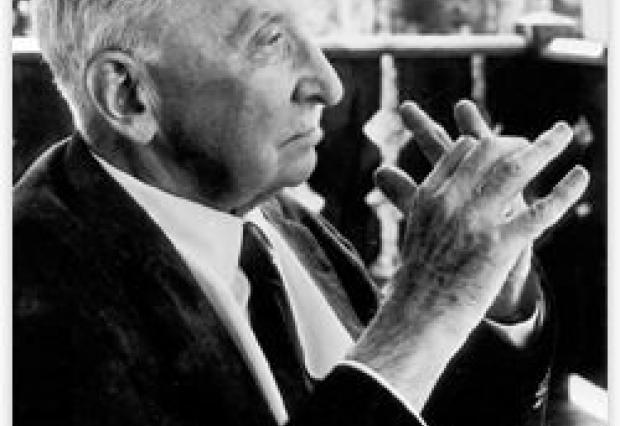 Mises on Mind and Method

04/21/2011Mises Daily ArticlesDan Sanchez
It has become a popular trick among people who are unprepared to grapple with Austrian economics to try to short-circuit the debate.
한글 미제스와이어 전체보기 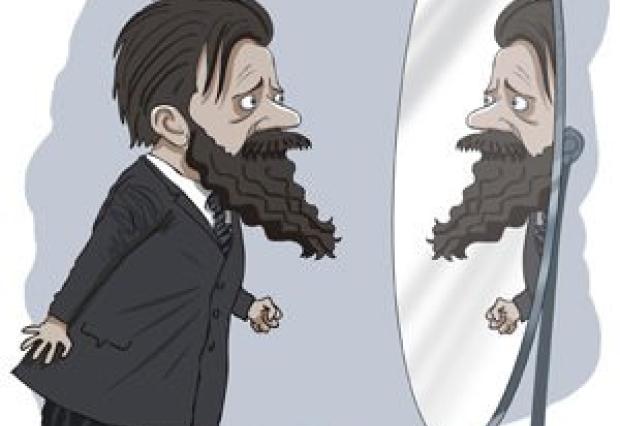 Menger's Discovery of the Self

04/20/2011Mises Daily ArticlesEugen-Maria SchulakHerbert Unterköfler
Menger went on to accomplish a radical break with tradition: a thoroughly individualistic view of humanity and of the world.
한글 미제스와이어 전체보기 04/14/2011Mises Daily ArticlesJeffrey A. Tucker
I happened to sit down next to a man last week who has been my benefactor for my entire life and the large part of his, and yet we had never met. In fact, though he has been serving me faithfully for three decades, looking after my well-being and trying to improve my standard of living, he didn't...
한글 미제스와이어 전체보기 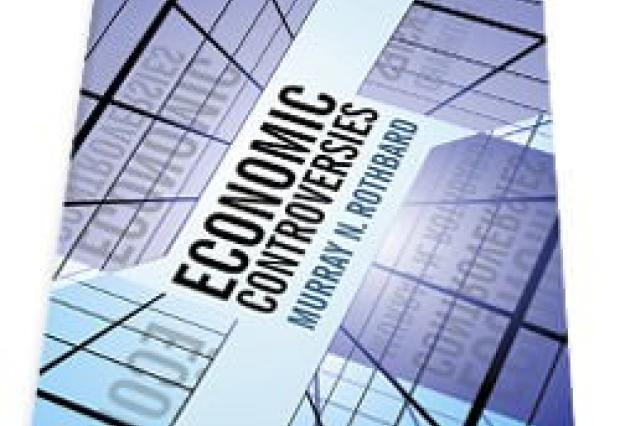 04/07/2011Mises Daily ArticlesGene Epstein
It was nearly 40 years ago that Murray Rothbard changed my life. I was then a PhD candidate in economics at the New School for Social Research in downtown Manhattan, while also teaching principles courses at a local university. And I was rapidly losing interest in the whole subject.
한글 미제스와이어 전체보기 More for Me Does Not Mean Better for Us

03/08/2011Mises Daily ArticlesGary Galles
Union defenders have justified their position based on little more than the assertion that some union benefited them or some member of their family.
한글 미제스와이어 전체보기 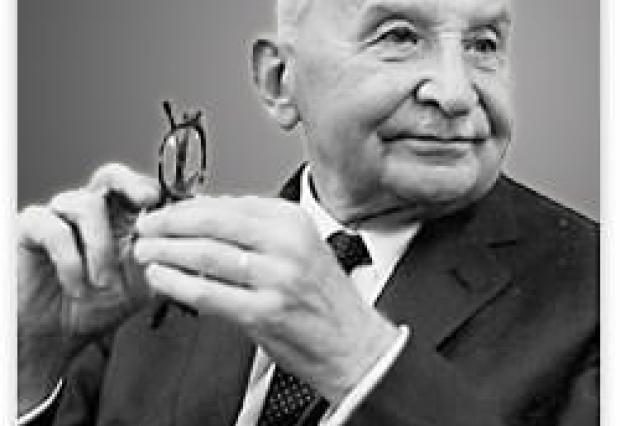