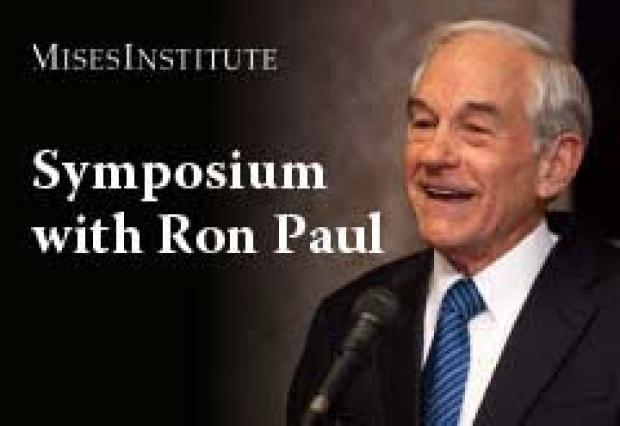 ***This event is currently full. To view the live stream of the event, please visit mises.org/live.

12:15 p.m. - Live filming of The Ron Paul Liberty Report with Dr. Paul and Daniel McAdams: "A Retrospective on the Ron Paul Movement"