A
A
Home | Events | Mises Apprenticeship 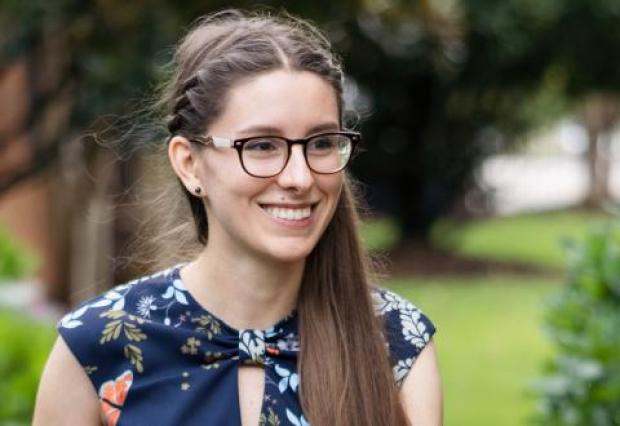 "Economics must not be relegated to classrooms and statistical offices and must not be left to esoteric circles. It is the philosophy of human life and action and concerns everybody and everything. It is the pith of civilization and of man’s human existence." —Ludwig von Mises

The strength of the Austrian school has always been its ability to speak clearly about the issues vital to preserving human civilization. While there is no substitute for the incredible scholastic advancements made by great intellectuals like Ludwig von Mises, Murray Rothbard, and Joseph Salerno, just as vital have been the popular works of heroes such as Henry Hazlitt and Lew Rockwell.

It is in this spirit that the Mises Institute is proud to offer our new Mises Apprenticeship program.

The Mises Apprenticeship is a virtual program designed for those who want to engage in the battlefield of ideas from outside the constrained and stagnant ivory tower. We are seeking talented, engaged, and ambitious people who wish to commit their pen, voice, and social media presence to educating the current generation, who is desperately in need of economic literacy and respect for individual liberty—the cornerstones on which Western civilization has flourished. Never have these values been under such grave attack.

The Mises Apprenticeship program is not for the casual online libertarian. This six-month program will feature specialized intellectual and technical training to enhance the person's ability to articulate and defend the Misesian tradition. This virtual program will include weekly instruction from some of the Mises Institute's most important thinkers, as well as guidance from our editorial team and from other successful professionals within our orbit. The apprenticeship will begin with attendance at Mises University, the world's leading program dedicated to Austrian economics.

Apprentices will be expected to produce content for mises.org and, in return, will have the opportunity to become a part of the Mises Institute’s legacy. This is a virtual, paid program designed to equip and train those determined to not give in to evil, but to proceed ever more boldly against it.

Applications are currently open for the Mises Apprenticeship program.

Please email Tho Bishop with any further questions (Tho@mises.org).

This program is made possible thanks to generous donors who understand how important it is to win the battle of ideas. Click here to learn how to be a patron of the Mises Apprentice program.