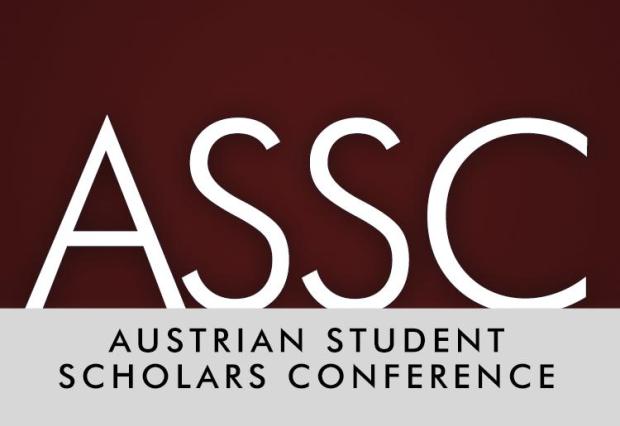 Open to undergraduates and graduate students in any academic discipline, the ASSC will bring together students from colleges and universities across the country and around the world to present their own research papers written in the tradition of the great Austrian School intellectuals such as Ludwig von Mises, F.A. Hayek, Murray Rothbard, and Hans Sennholz. Accepted papers will be presented in a regular conference format (see the schedule) to an audience of students and faculty. In addition to Jeff Deist's talk, the conference will feature keynote lectures by Drs. Christopher Coyne and T. Hunt Tooley.

Cash prizes of $1,500, $1,000, and $500 will be awarded for the top three papers, respectively, as judged by a select panel of Grove City College faculty. Hotel accommodations will be provided to all students who travel to the ASSC to present their papers. Limited stipends are available for travel expenses. Students should submit their proposals to present a paper to conference director Dr. Jeffrey Herbener (jmherbener@gcc.edu) by January 15. To be eligible for the cash prizes, finished papers should be submitted to the director by February 1.

In 1956, J. Howard Pew hired Hans Sennholz, the young protégé of the Dean of Austrian economists Ludwig von Mises, to head the economics department at Grove City College. Under his direction, Grove City College became the world’s leading undergraduate institution for the study of Austrian economics. At commencement in 1957, GCC awarded an honorary doctorate degree to Mises. Five years after Mises died in 1973, his widow, Margit von Mises, was asked by their friend, Hans Sennholz, to make GCC permanent home to his papers. Since 1978, the 20,000 page Mises Archive at GCC has already been the source of four books of his previously unpublished manuscripts.

Located 60 miles north of Pittsburgh, Pennsylvania, the campus of Grove City College comprises over 150 beautifully landscaped acres, divided into two sections by Wolf Creek – Lower Campus and Upper Campus. Designed in the 1930s by the landscape architecture firm of Frederick Law Olmsted, the Upper Campus houses the spectacular Hall of Arts and Letters. Completed in 2003, HAL is a beautiful, state-of-the-art teaching facility and the site of the Austrian Student Scholars Conference.