William Poole is Distinguished Senior Scholar at the Mises Institute, Distinguished Scholar in Residence at the University of Delaware, and Senior Advisor to Merk Investments.

Poole retired as President and CEO of the Federal Reserve Bank of St. Louis in March 2008. In that position, which he held from March 1998, he served on the Federal Reserve’s main monetary policy body, the Federal Open Market Committee. During his ten years at the St. Louis Fed, he presented over 150 speeches on a wide variety of economic and finance topics.

Before joining the St. Louis Fed, Poole was Herbert H. Goldberger Professor of Economics at Brown University. He served on the Brown faculty from 1974 to 1998 and the faculty of The Johns Hopkins University from 1963 to 1969. Between these two university positions, he was senior economist at the Board of Governors of the Federal Reserve System in Washington. He was a member of the Council of Economic Advisers in the first Reagan administration, from 1982 to 1985.

Swarthmore College awarded Poole his AB degree in 1959, with High Honors. He received his MBA and Ph.D. degrees from the University of Chicago in 1963 and 1966, respectively. Swarthmore honored him with the Doctor of Laws degree in 1989. He was inducted into The Johns Hopkins Society of Scholars in 2005 and presented with the Adam Smith Award by the National Association for Business Economics in 2006. In 2007, the Global Interdependence Center presented him its Frederick Heldring Award.

Poole has engaged in a wide range of professional activities, including publishing numerous papers in professional journals. He has published two books, Money and the Economy: A Monetarist View, in 1978, and Principles of Economics, in 1991. In 1980-81, he was a visiting economist at the Reserve Bank of Australia and in 1991, Bank Mees and Hope Visiting Professor of Economics at Erasmus University in Rotterdam. At various times, he served on advisory boards of the Federal Reserve Banks of Boston and New York, and the Congressional Budget Office and was senior fellow, Cato Institute, 2008-17.

Poole appears frequently on the speaking circuit and is well known for his commentary on current economic and financial developments. 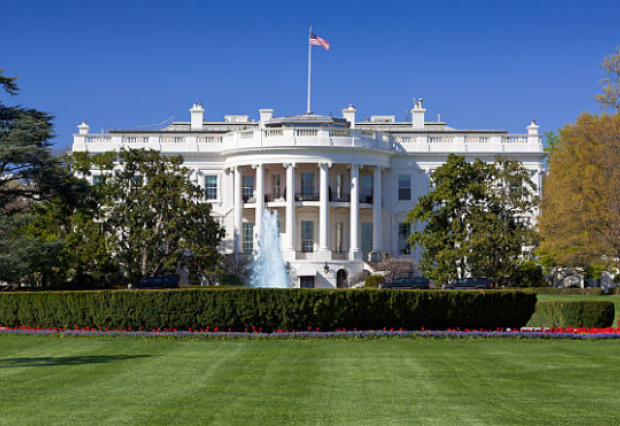 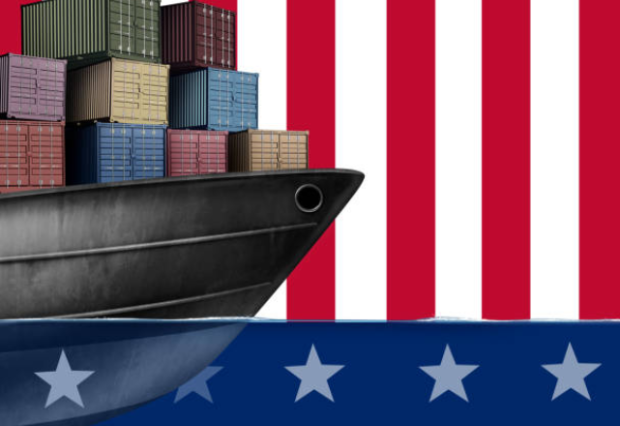 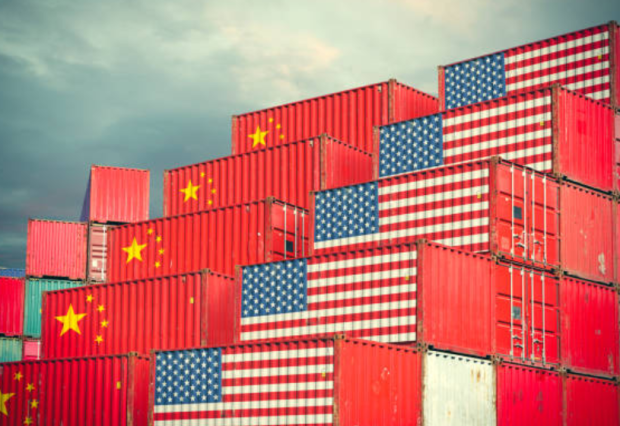