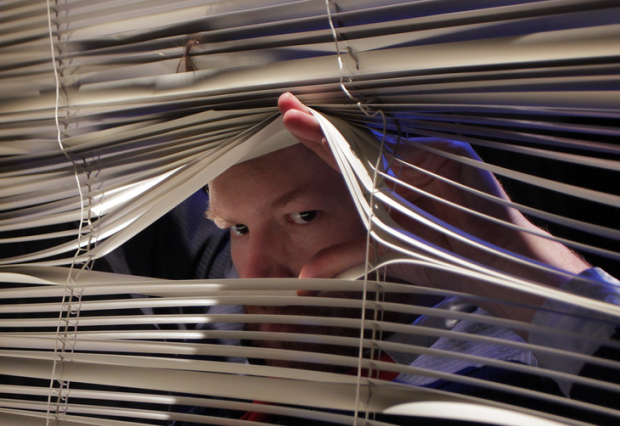 12/18/2019Articles of InterestClaude Frédéric Bastiat
In the department of economy, an act, a habit, an institution, a law, gives birth not only to an effect, but to a series of effects.
Lee más 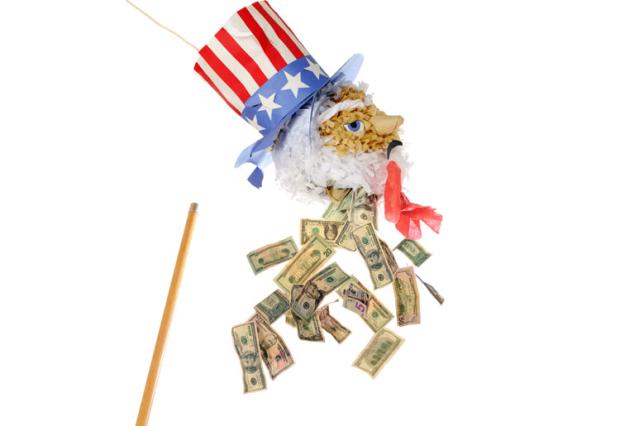 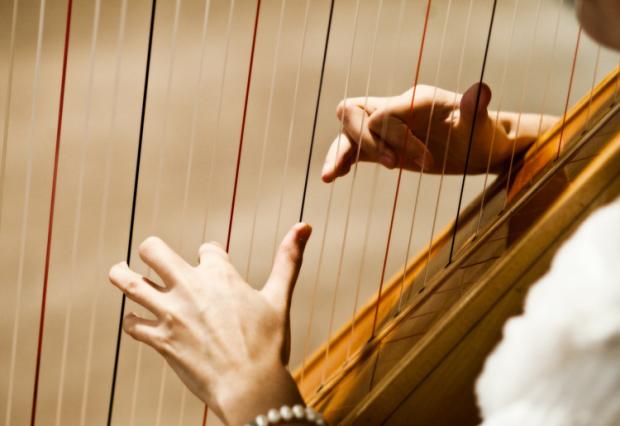 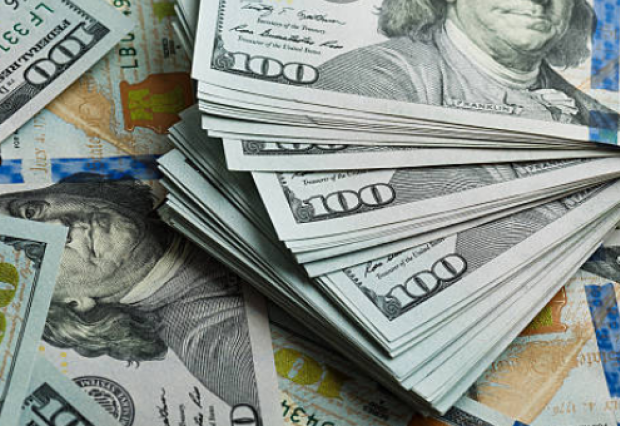 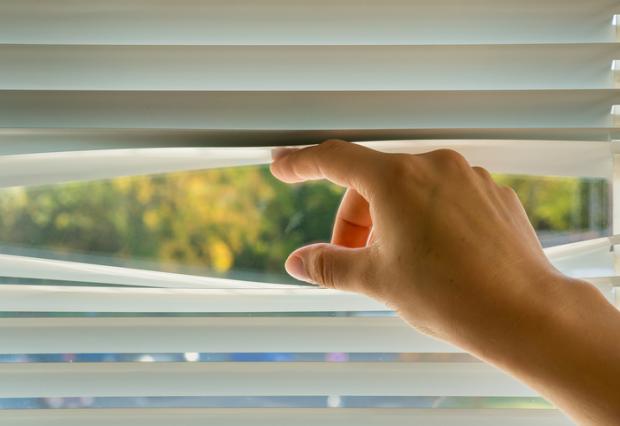 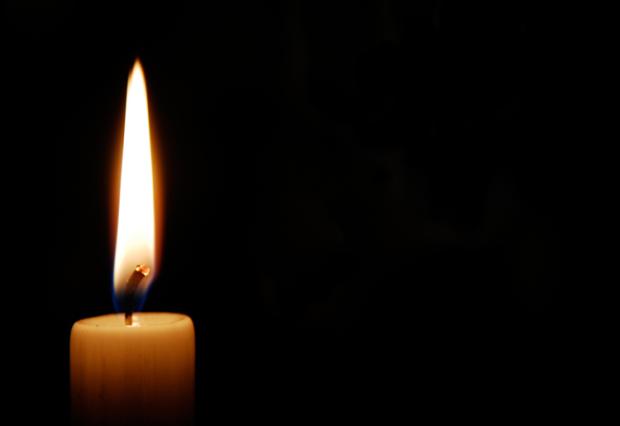