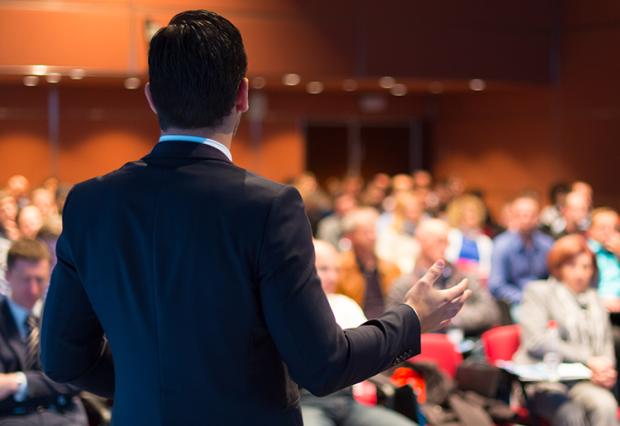 Apply here for a student scholarships. Download a promotional poster here. The preliminary schedule is here. Photos of the event can be downloaded here.

With this in mind, the Mises Institute, as heir to the Center for Libertarian Studies, is reviving the Libertarian Scholars Conference, which will take place on Saturday, October 20, 2018, in New York City, the site of the first conference. Keynote opening address will be from Judge Andrew P. Napolitano of Fox News.

Special thanks to Steve Berger, The Story Garschina Foundation, Alice Lillie, and an anonymous donor for helping to make this event possible.

The conference is now closed for paper submissions.

Accommodations
The Holiday Inn Manhattan is within walking distance of the conference. To reserve a room there, call 855-914-1383 and mention Mises Institute or group code MIS for a special rate of $229 single and $249 double per night plus tax , before September 20. Or reserve a room online here.